The rumor that Dustin Hoffman had cancelled his impending appearance at the Jerusalem Film Festival in protest over Israel’s interception of a Gaza-bound boat that left nine dead proved to be just that – a rumor. Hoffman, it turned out, had never planned to attend the festival in the first place.
But actress Meg Ryan did pull out – making her the latest in a growing list of entertainers to take political sides in the Mid-East conflict by canceling scheduled appearances in the Jewish state.

“Intense pressure is being applied to foreign artists not to come to Israel,” Israeli promoter Shuki Weiss, who has brought the likes of Madonna and Pink Floyd to Israel, told the business daily Globes.
In fact, so many have cancelled, that Israelis have taken to calling the phenomenon a “cultural intifada.”
Among the high-profile, hell-no-I-won’t-show performers: rock star Carlos Santana, who withdrew from a sold-out performance in February; Elvis Costello, who cancelled two June performances; the rock band The Pixies; singer Devendra Banhart; soul singer Gil Scott-Heron and others.
Costello called his decision to cancel his two Tel Aviv concerts “a matter of instinct and conscience.”
Weiss called it “cultural terrorism.” 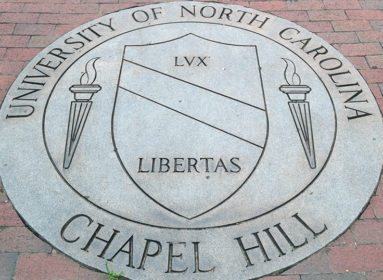