Look, up in the sky… it's Ayelet Zurer

Israeli actress Ayelet Zurer has stepped into the role of Superman’s mom in “Man of Steel,” a new film now in production and due for release in June 2013. Zurer replaces Julia Ormond, who was originally cast in the film by director Zack Snyder, but has now left for undisclosed reasons. Zurer isn’t quite the household name in the states, but she’s made a splash with big name directors like Steven Spielberg (she played Eric Bana’s wife in “Munich”) and Ron Howard (co-starring alongside Tom Hanks in “Angels & Demons”). Now, she’ll be cozying up to Russell Crowe, who has been cast as Superman’s alien dad, Jor-El. 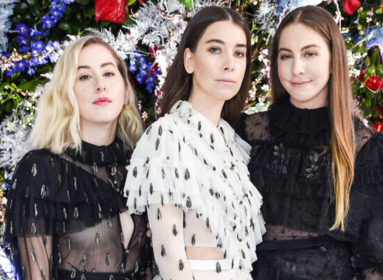