Ben Cohen is a New York-based writer who has written extensively on anti-Semitism. His essay examining the ownership of the term ‘anti-Semitism,’ “The Big Lie Returns,” was published in the February issue of Commentary. 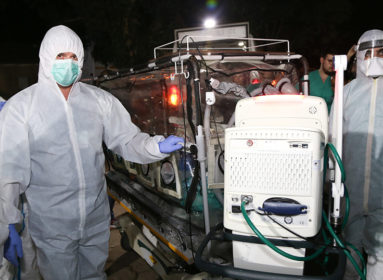 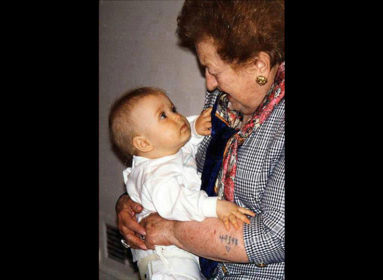 What will the Holocaust mean to my baby, the great-grandson of survivors?