STRATFORD – The Temple Players will celebrate the group’s 15th season with a staged reading of “Tribal Humor 6,” a festival of six original one-act plays on Thursday and Sunday, June 21 and 24.
Both performances are at 7:30 p.m. in Kava Café of Temple Beth in Stratford.
The festival of short comedies covers a gamut of issues focusing on the wisdom of King Solomon, dating & relationships, intermarriage, the phenomenon of the Jewish mother stereotype and even a family of Jewish super heroes.
Three of the “Tribal Humor 6” shows are written by Stratford playwrights: “Spinning Solomon” by Tom Rushen; “Chicken Soup from Trader Joe’s,” by Orna Rawls; and “The Retirement Banquet” by JeriAnn Geller. The three other plays are: “The Flow” written by Elizabeth Appel of Bethany; “The Stranger” by LoJo Simon of LaJolla, Calif.; and “Speed Date” by Madelyn Rosenberg of Arlington, Va..
The Temple Players is Connecticut’s first theater dedicated to staging works with Jewish themes and characters. The Stratford-based group will be moving to Trumbull next year for its 2013 season.
Temple Beth Sholom is located at 275 Huntington Rd., near Paradise Green. Tickets are $10 for adults; $8 for students, seniors, and Temple members. For more information and reservations call (203) 378-6175. 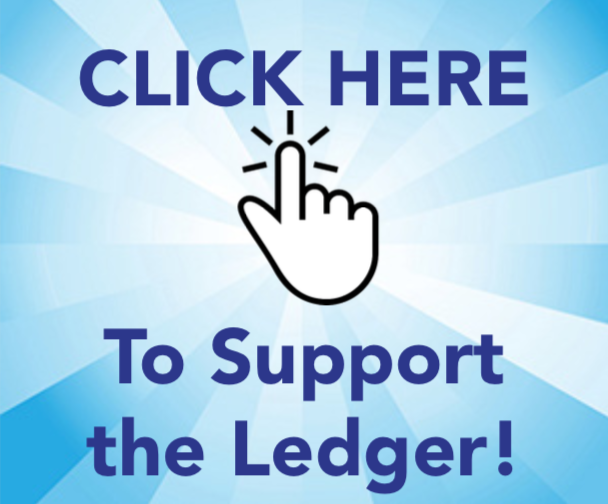 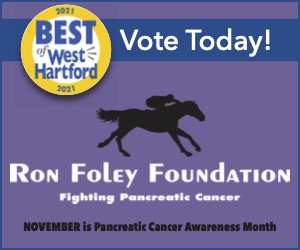 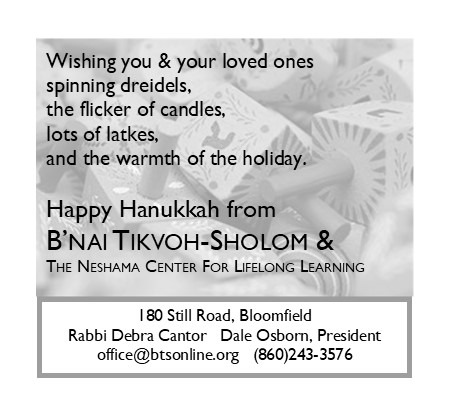