(JNS.org) Anti-Semitism could be a factor in America’s refusal to release jailed Israeli spy Jonathan Pollard, who is in his 29th year in prison, former Central Intelligence Agency director James Woolsey told Israel’s Channel 10 network on Saturday night. Pollard, 59, was arrested by U.S. authorities in 1985 and later convicted of spying for Israel. He is the only person in U.S. history to receive a life sentence for spying for an American ally. “I certainly don’t think that it is universally true, but in the case of some American individuals, I think there is anti-Semitism at work here,” Woolsey said. 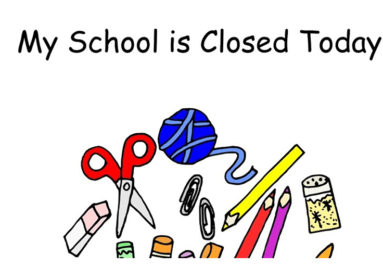 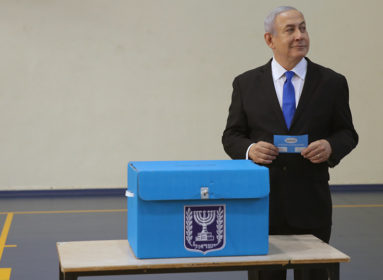 Netanyahu should not be offered a plea bargain, 52 percent of Israelis say