(JNS.org) The British Parliament decided in a 274-12 non-binding vote on Monday to request that the U.K. government recognize a Palestinian state. The motion for the vote was brought by Labour MP Grahame Morris. U.K. Prime Minister David Cameron did not participate in the symbolic vote. The British parliamentary motion on the vote stated that “this House believes that the Government should recognize the state of Palestine alongside the state of Israel.”  But since the vote is non-binding, the result will not affect official U.K. foreign policy on the issue. “I’ve been pretty clear about the government’s position and it won’t be changing,” said a spokesman for Cameron, Reuters reported. “When you believe you have the right position… that is the one, I believe, that you take.” 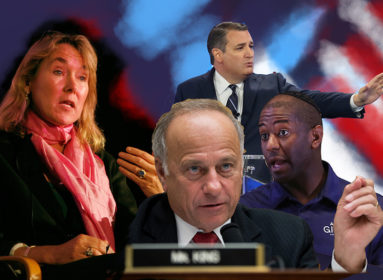