On Oct. 28, Connecticut’s former Senator Joe Lieberman addressed hundreds of Yeshiva University (YU) students, faculty and staff on the topic of “Judaism and Public Service” – as the first of a three-part lecture series that inaugurated his role as the Joseph Lieberman Chair in Public Policy and Public Service at YU.

Lieberman told those gathered that he never feared that his Jewish identity would hold him back in his career. “My parents really believed in the American dream,” he said. “They taught me and my sisters that, in America, you don’t have to change who you are and what you believe to be successful… and they were right.”

However, when asked about creeping anti-Semitism in America, he acknowledged the question as “unsettling,” expressing concern about rising anti-Semitism on U.S. college campuses and uncertainty about the Jewish political situation years from now. “This [openness] is not going to [continue to] be this way unless we fight to make it so,” he said.

Lieberman’s next public lecture, “The Emerging Law of Cybersecurity,” is scheduled for Tuesday, Nov. 18 at YU’s Benjamin N. Cardozo School of Law in New York City. 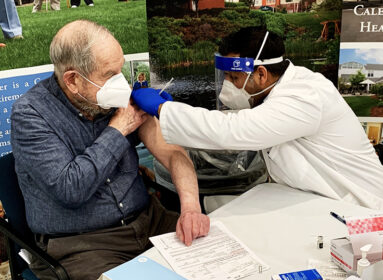 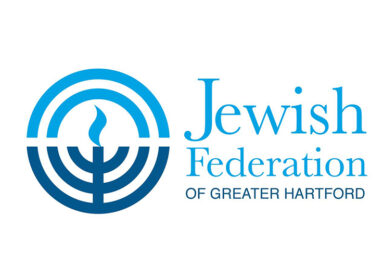