(JNS.org) Israeli Prime Minister Benjamin Netanyahu and Jordan’s King Abdullah met secretly in Amman on Saturday, Nov. 1 in an effort to ease tensions over the Temple Mount. According to a report published in Kuwait’s Al-Jarida newspaper on Monday, Nov. 2 the two leaders agreed to increase coordination between the Israeli government and the Jordanian Waqf, which oversees the Temple Mount site under the terms of the 1995 Israel-Jordan peace treaty. The report also said that Netanyahu’s statement on Saturday night calling on Israeli politicians to ease their rhetoric on the Temple Mount was directly related to his meeting with Abdullah.

Last week, Israel temporarily closed the Temple Mount to all worshippers after an Arab man’s attempted assassination of activist Yehudah Glick, a promoter of Jewish access to the Temple Mount. The preventative move came against the backdrop of weeks of increased Muslim riots and assaults on Jewish residents, including the recent Palestinian terror attack on a Jerusalem light rail station that killed two people. But after pressure from U.S. and Muslim leaders, the Israeli police decided to re-open the Temple Mount ahead of Muslim prayers on Friday. 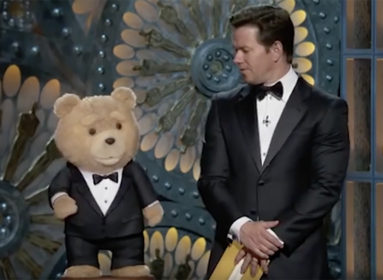 Video of the Week – And the award goes to…