Merkel, who is on a state visit to Hungary, on Monday laid a stone on the Jewish community memorial in the synagogue backyard. Her tour of the historic building was led by Robert Frolich, the synagogue’s chief rabbi.

Jewish denominations, among them the Reform and the Orthodox religious streams. He said the group discussed “the question of anti-Semitism, which is increasing in Europe and also present in Hungary.”

The Dohany Street Synagogue memorial is the only one in Hungary that commemorates the Hungarian Jews killed in the Holocaust. No public monuments memorialize Hungary’s Jewish Holocaust victims, which is a sore subject with the country’s Jewish community. 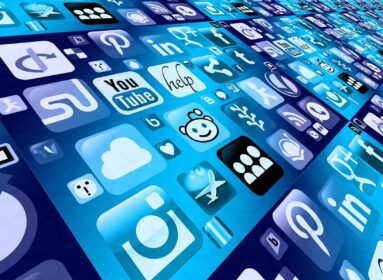 Journalists spread anti-Israel disinformation, may be part of Iranian plot