(JNS.org) Iranian Foreign Minister Mohammad Javad Zarif called U.S. President Barack Obama’s demand that Iran freeze sensitive nuclear activity for at least a decade as part of an agreement with world powers “unacceptable.” Zarif’s statement, made in a meeting with U.S. Secretary of State John Kerry in Switzerland, came a day after Obama told Reuters that Iran needs to commit to halting its sensitive nuclear work for 10 years in order for a deal to be reached. The Iranian Fars news agency quoted Zarif saying that Iran “will not accept excessive and illogical demands.” 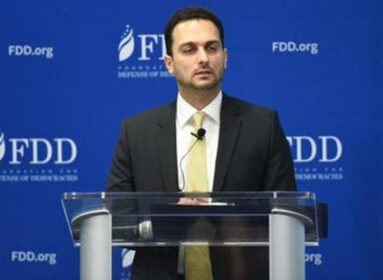