Cruz blasts Obama for opening embassy in Havana, not Jerusalem

(JTA) – Republican presidential candidate Ted Cruz contrasted President Barack Obama’s announcement of plans to open an embassy in Havana, Cuba, with the U.S. refusal to move its Israeli embassy to Jerusalem. “How sad is it that under the Obama administration the United States is going to have an embassy in Havana before we have an embassy in Jerusalem, that this administration will be friendlier to a Communist dictator who hates America and seeks to undermine our nation, than it is willing to stand with our close friend and ally, the nation of Israel,” Cruz, a Texas senator, said on July 1, the day Obama announced the opening of the Havana embassy. Congress repeatedly has backed moving the U.S. embassy in Israel to Jerusalem, but successive administrations of both parties have rejected the move, saying the status of the city should be resolved only in final status talks between Israel and the Palestinians. Cruz, whose father emigrated from Cuba, fiercely opposes Obama’s policy announced last year of opening up ties with President Raul Castro’s Communist regime. 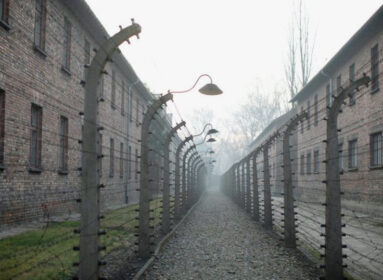