(JTA) – Jewish actress Mila Kunis and longtime fiance Ashton Kutcher reportedly were married in a secret ceremony. The couple married over the weekend in California, People magazine reported, citing an unnamed source. Their representatives have not commented. Rumors have circulated in the past that Kunis and Kutcher, an adherent of Kabbalah who reportedly keeps kosher, were secretly married. They had a daughter in October. The actors met while co-stars on the sitcom “That ‘70s Show.” 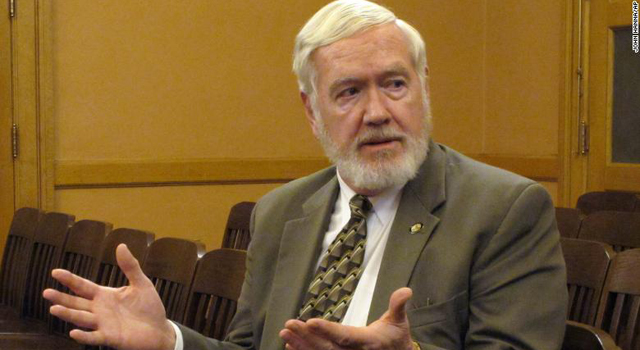 Rabbis tell candidate to stop comparing abortion to the Holocaust