(JTA) – Former New York Mayor Michael Bloomberg commissioned a poll to test how he would perform in the 2016 presidential election against Donald Trump and Hillary Clinton. The poll was commissioned by the media CEO last month, The New York Times reported Sunday in an article about a possible split in the Republican Party. It is not the first time the billionaire media executive and erstwhile politician has flirted with a possible run for the presidency, the Times noted. CNN reported that a source close to the mayor confirmed the poll, but did not discuss the poll’s findings. Bloomberg, who is Jewish, served as mayor of New York City from 2001 to the end of 2013. In 2014, he returned as CEO to Bloomberg L.P., the multibillion-dollar firm he co-founded. 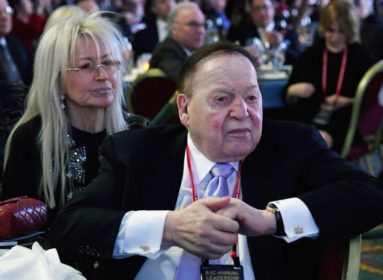