During CNN’s town hall forum on Wednesday night, Feb. 3, Hillary Clinton fielded a question from a New Hampshire rabbi with what commentators welcomed as unusual thoughtfulness. Rabbi Jonathan Spira-Savett, who leads Temple Beth Abraham in Nashua, quoted an 18th-century Hasidic sage in asking how the Democratic candidate balances her ego and humility while running for the nation’s top office. Clinton’s long answer, in which she described her constant struggle to stay grounded in the public eye, received glowing reviews by everyone from pundits to former advisers to CNN viewers. Clinton, who said in her answer that she regularly receives notes from rabbis, wanted to meet Rabbi Spira-Savett after the CNN forum. Here are some of the notable Twitter reactions:

Zoltan Ambrus: Hillary she knocked it out of the park with that answer to the Rabbi. She’s a philosopher. Who knew?

John Podhoretz: That was actually quite a beautiful answer from Hillary. I mean it.

And, of course, there were those who found humor in Judaism’s appearance in a national political debate.

Edward-Isaac Dovere: The kiddush after the CNN town hall will be served in the multipurpose room.

WASHINGTON (JTA) — The kibbutz where Bernie Sanders spent several months in the early 1960s has been identified, thanks to a rediscovered news story from 1990.

Sanders, the Independent Jewish senator from Vermont now running for the Democratic presidential nod, spoke to Haaretz in 1990, on the eve of his election to the U.S. House of Representatives as a socialist. He named the kibbutz where he volunteered in 1963 as Shaar Haamakim.

In the Hebrew-language article, a pdf of which appeared Feb. 4 on Haaretz’s website, Sanders tells the article’s author, veteran journalist Yossi Melman, that he visited Israel in 1963 as a guest of the leftist Zionist Hashomer Hatzair movement and stayed at its affiliated kibbutz. Located northeast of Haifa, Shaar Haamakim was founded in 1935 by immigrants from Romania and Yugoslavia. What drew Sanders to Israel at the time is not known, but his older brother, Larry Sanders, was spending time in the country. Bernie Sanders had earned some renown as a civil rights activist at the University of Chicago.

Sanders has been reluctant during this campaign to discuss his Jewish upbringing and his time in Israel, where he traveled with a woman named Deborah Shiling, who was also Jewish and would later become his wife. His campaign has turned away queries about his Israel stay. The exact dates Sanders was in Israel are unclear. Although he tells Haaretz he was there in 1963, he did not graduate from university until 1964. Sanders, born in Brooklyn to a Polish immigrant whose family perished in the Holocaust, had divorced Shiling and was living in Vermont by the late 1960s.

At the time of the interview with Melman, Sanders was the mayor of Burlington, the state’s largest city and was a sharp critic of the foreign policies of the Reagan and first Bush administrations, particularly in Central America. He tells Melman that “as a Jew, I’m embarrassed by Israel’s involvement” in Central America, accusing the country of acting as a front for the American government and delivering arms to repressive regimes. He also says he would like to see greater pressure on Israel to compromise on the Palestinian issue.

Adelsons each give maximum $2,700 to Cruz campaign

(JTA) — Sheldon and Miriam Adelson each gave the maximum $2,700 to the presidential campaign of Ted Cruz, suggesting the power couple was leaning toward endorsing the Texas senator in the Republican race. The Adelsons’ donations, the maximum allowed for direct donations to a campaign, were reported in various media after they were revealed in Federal Election Commission filings. The donations to the Cruz campaign do not necessarily indicate that the couple have settled on a candidate.

In recent weeks, the couple have suggested they are split between Cruz, whose campaign has targeted the GOP establishment and whom Miriam Adelson favors, and Sen. Marco Rubio, R-Fla., who is emerging as an establishment favorite and who Sheldon Adelson admires.

The donations to Cruz on the eve of Monday’s Iowa caucuses, could be seen as a sign that the Adelsons are leaning toward Cruz as the likelier candidate. Both Rubio and Cruz are staunchly pro-Israel, which is the preeminent issue for the Adelsons.

Sheldon Adelson, a casino magnate, and Miriam, a physician, may still give much more to political action committees not directly related to campaigns. 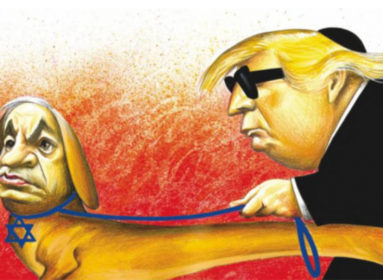 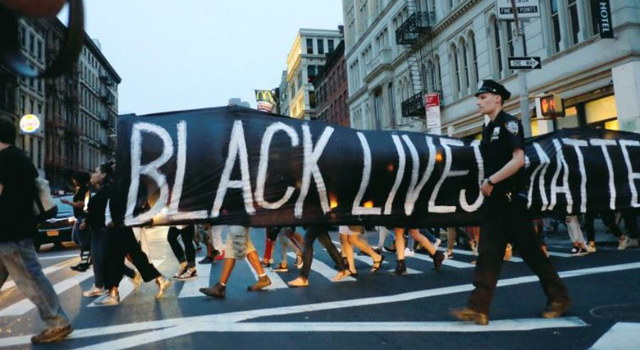