(JTA) — A bill to honor the life and work of Elie Wiesel was approved by the House Foreign Affairs Committee. The bill was introduced earlier this month by three congressional members of the U.S. Holocaust Memorial Council — Reps. Steve Israel, D-N.Y.; Patrick Meehan, D-Pa., and Ted Deutch, D-Fla. Wiesel, who was well known internationally for his many books, essays and educational projects about the Holocaust, died on July 2 at 87. He won the Nobel Peace Prize in 1986.

The bill, which had the bipartisan co-sponsorship of 158 Congress members, “memorializes the life and work of Elie Wiesel and reaffirms the Congress’ commitment to continuing his work of keeping the memory and lessons of the Holocaust alive and preventing similar atrocities from occurring in the future,” said a statement from Deutch’s office. “Elie Wiesel committed his entire life to ensuring that the memory of the victims of the Holocaust live on, both through education of the horrors of the Holocaust and through advocacy in preventing future atrocities,”  Deutch said. “This resolution reflects our appreciation and deep respect, and he will be remembered as one of the greatest and most courageous and influential humanitarians of our lifetime.”

Wiesel had been awarded numerous honors from the United States, including the Presidential Medal of Freedom, the Congressional Gold Medal, the National Humanities Medal and the Medal of Liberty. 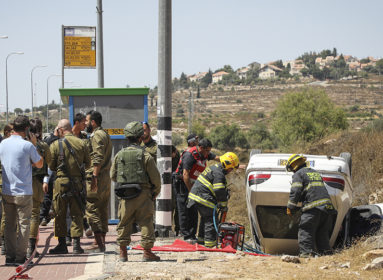