Flynn quit late Monday after acknowledging that he had misled other administration officials, including Vice President Mike Pence, about a phone call he had with the Russian ambassador in December before Trump assumed office.

Flynn had denied discussing with the ambassador sanctions the Obama administration had just imposed on Russia for its alleged interference in the U.S. elections. Reports this week said transcripts of the calls compiled by U.S. intelligence showed that the sanctions were indeed discussed, and on Monday evening, the Washington Post reported that sanctions were a main topic of the call.

Law enforcement and intelligence officials feared Flynn could be subject to Russian blackmail because he had misled others about the call.

“Unfortunately, because of the fast pace of events, I inadvertently briefed the Vice President Elect and others with incomplete information regarding my phone calls with the Russian Ambassador,” Flynn said. “I have sincerely apologized to the President and the Vice President, and they have accepted my apology.”

The timing of Flynn’s resignation was inopportune for Netanyahu, who landed in Washington Monday night for his first meeting with Trump as president, which will take place on Wednesday.

A key agenda item at the summit will be how to confront Iran given the strictures of the deal reached in 2015 between Iran and the international community trading sanctions relief for a rollback in Iran’s nuclear program.

Top Israeli officials have already consulted with Flynn on Iran strategy, and it was Flynn who on Feb. 3 in an official statement warned Iran that it was “on notice” after it had tested a ballistic missile.

Netanyahu and Trump both dislike the Iran deal, but are seen as unlikely to kill it. Instead, top Trump figures have called for stricter enforcement of the deal. 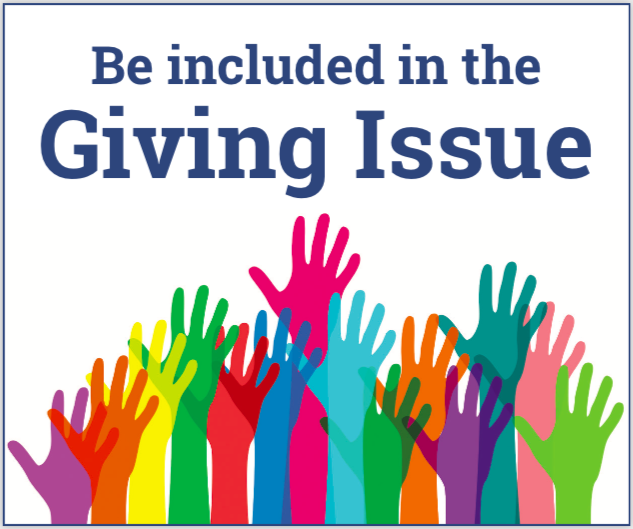