“The Cakemaker” to open in New Haven and Hartford 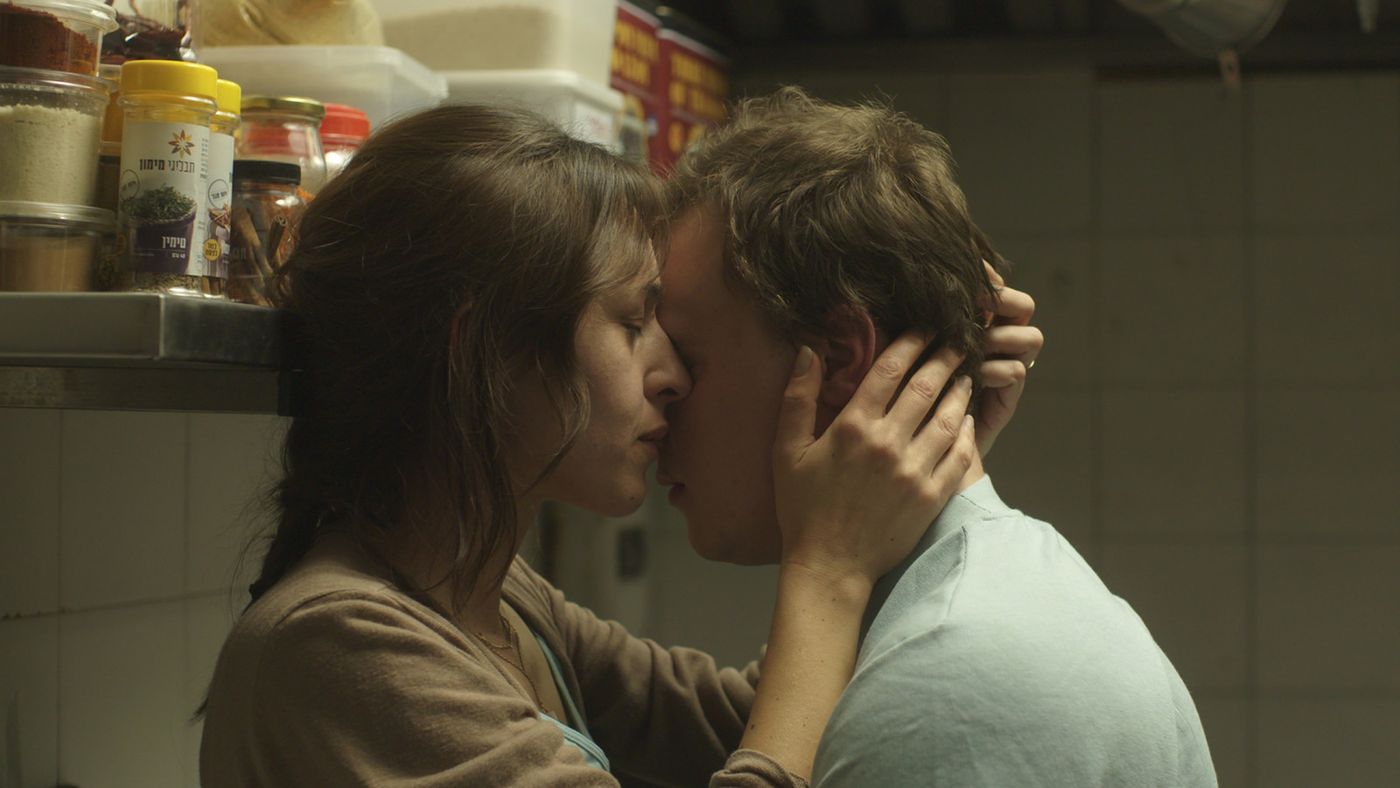 By Cnaan Liphshiz/(JTA) – Connecticut movie goers can catch the hit Israeli/German film “The Cakemaker” when it opens in at the Criterion Cinemas in New Haven on July 27, and at Real Art Ways in Hartford on August 3.

Directed by Ofir Raul Graizer, the 2017 drama (n Hebrew and German with English subtitles) is a ‘forbidden love story’ that follows the shy Berlin baker Thomas who starts a passionate affair with Oren, a businessman visiting from Jerusalem. Their story is cut short when Oren is tragically killed in a car accident. Devastated, Thomas cooks up a plan to help Oren’s grieving family and his own broken heart by traveling to Jerusalem and offering up his baking expertise to Oren’s widow, Anat, who owns a struggling café. The encounter involves Thomas in Anat’s life in a way far beyond his anticipation. To protect the truth he will stretch his lie to a point of no return. 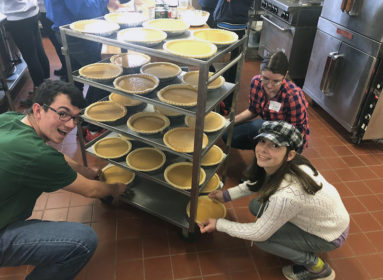 Teens help the homeless have a happy Thanksgiving

Horsing Around in Fairfield