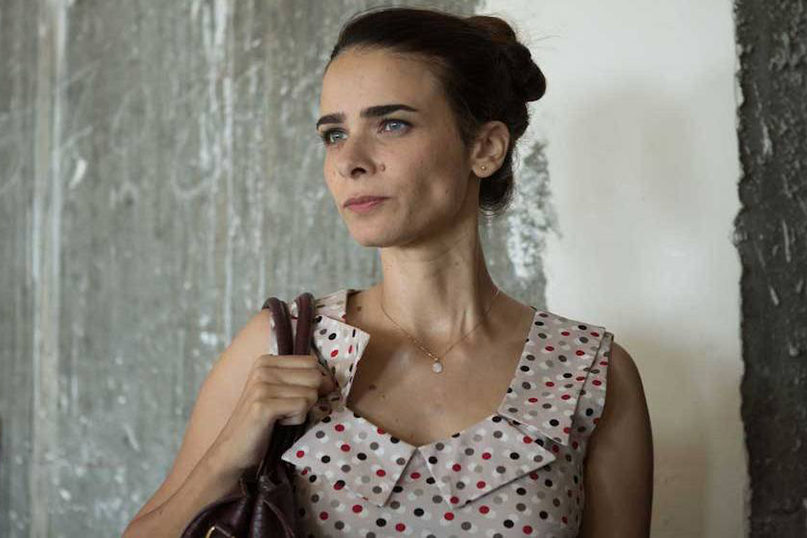 MIDDLETOWN – The Twelfth Annual Ring Family Wesleyan University Israeli Film Festival, Spring 2019, will be screened on Wednesdays, 8 p.m., at the Goldsmith Family Cinema, Center for Film Studies, 301 Washington Terrace in Middletown. Each film will be followed by a speaker. Admission to all films is free and open to the public. On-site free parking.

Life at work becomes complicated for Orna. Her boss promotes her while making inappropriate advances. Her husband struggles to keep his new restaurant afloat, leaving Orna the family’s main breadwinner. When her world is shattered, she must pull herself together to fight for her sense of self-worth.

Naomi, an Israeli Mossad agent, is sent to Germany to protect Mona, a Lebanese informant recovering from plastic surgery to assume her new identity. Their safety threatened, the women develop a relationship of dependence and intimacy.

The story of a complicated relationship between an aging father, Reuben, and his special-needs son, Gadi, whom he abandoned while he was still a young boy. Reuben’s kidneys are failing and his son Gadi wants to donate one of his to save his father’s life.

Menachem, a former front man for a rock band, is now religious, and a father to a six-year-old daughter. When his daughter is diagnosed with cancer, he must find a creative solution to fund the expensive treatments. He reunites his band for one last tour.

Nira discovers that her young kindergarten student, Yoav, has an otherworldly talent for language and poetry. She becomes interested in cultivating the boy’s gift. However, her fascination morphs into obsession.

When Yakov Cohen’s daughter is expelled from school for ethnic reasons, he decides to fight back to form a new religious party for Sephardic Jews. 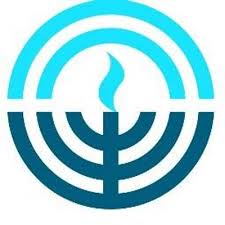 UJF of Greater Stamford to kick off annual campaign 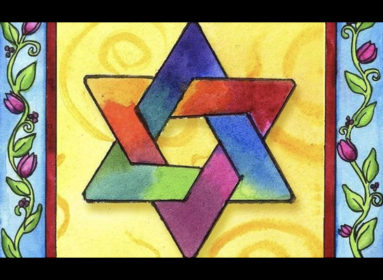 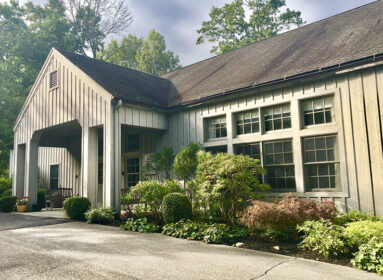