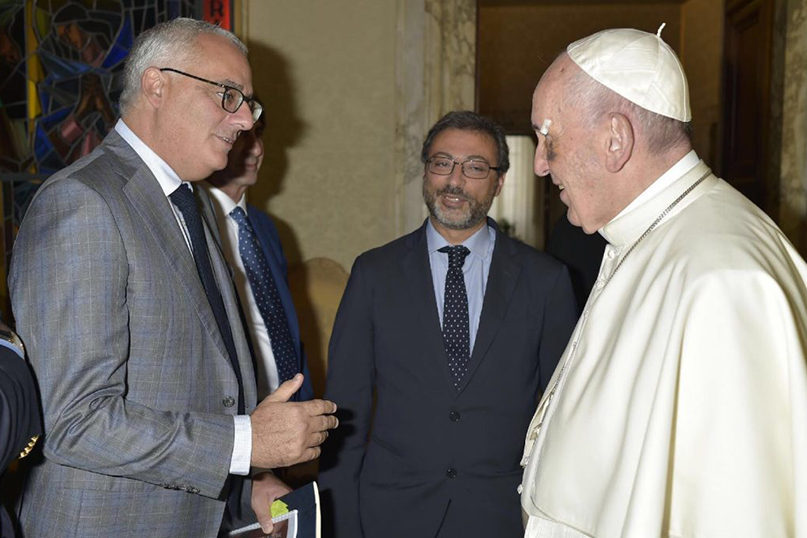 HARTFORD – The Connecticut Jewish Ledger will kick-off a celebration of the weekly newspaper’s 90th anniversary with a lecture by the renowned scholar and author Dr. Charles A. Small, an expert on global antisemitism.

Presented by the Ledger in cooperation with the Mandell JCC, Beth David Syngogue, The Emanuel Synagogue and Congregation Beth Israel the talk will be held Thursday, April 4, 7 p.m. at the Mandell Jewish Community Center. 335 Bloomfield Avenue in West Hartford.

Small is founding executive director of the Institute for the Study of Global Antisemitism and Policy (ISGAP). He currently is also a senior research fellow at the Moshe Dayan Centre for Middle East and African Studies at Tel Aviv University and the Goldman Fellow at the School of Political Science, Government and International Affairs at Tel Aviv University. He will also be a visiting academic and senior member of St. Antony’s College at Oxford University.

He previously served as founding director of the Yale Initiative for the Interdisciplinary Study of Antisemitism (YIISA) at, the first interdisciplinary research center on antisemitism at a North American university, Small also served as the Koret distinguished fellow at Yale University, the Hoover Institution, and Stanford University. At Yale, he lectured in the Political Science Department, as well as a Program on Ethics, Politics and Economics, and directed a post-doctorate and graduate studies fellowship program at YIISA.

The author of numerous books and articles, Small recently published volume three of his work The ISGAP Papers: Antisemitism in Comparative Perspective in 2018.

Small has been a guest scholar and lecturer on the topic of antisemitism at hundreds of universities throughout the world. He also addressed the European Parliament, United Nations, Israeli Knesset, Organization for Security and Co-operation in Europe (OSCE), the Kigali International Forum on Genocide, as well as the Australian, British, Canadian, Chilean and Italian Parliaments, the German Bundestag, as well as various leading think tanks in China, India, Europe and the Americas.

He submitted evidence to the British and Canadian All-Party Parliamentary Inquiries into Antisemitism and continues to help inform public policy. He has also served as a consultant and policy advisor in North America, Europe, Southern Africa, and the Middle East.

Committed thought his life to safeguarding human rights and democratic principles, Small chaired the African National Solidarity Committee of Canada and worked with the ANC leadership and the international anti-apartheid movement. He was also active in the Student Struggle for Soviet Jewry, chairing the SSSJ in the early 1980s while an undergraduate at McGill University, as well as the struggle for Ethiopian Jewry. He has also been engaged in promoting rights of the First Nations in Canada.

The Connecticut Jewish Ledger was founded in the spring of 1929 by Sam Neusner and Rabbi Abraham Feldman, both of West Hartford. Originally, the newspaper published Hartford, New Haven and Springfield editions. Over the years, it expanded to include all of Connecticut and an edition covering Western and Central Massachusetts.

Dr Small’s talk is free and open to the public. A reception will follow.

CAP: Dr. Charles Small meets with Pope Francis at the Vatican in Sept. 2017. 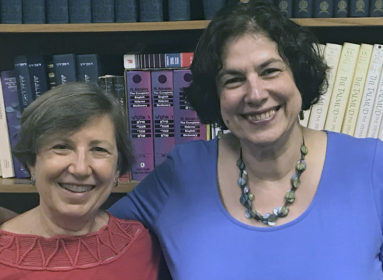