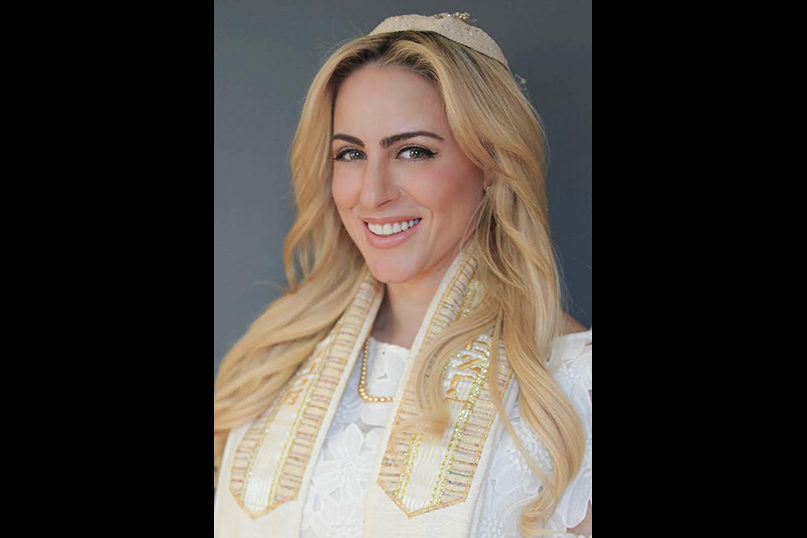 Kupfer earned a Master’s degree in Sacred Music from the Academy of Jewish Religion in Los Angeles, where she was ordained as a cantor in the spring of 2018. Previously, she studied at the Academy of Jewish Religion in New York, and the San Francisco Conservatory of Music where she earned a Master’s of Music in vocal performance, and Pepperdine University. During her cantorial studies, she worked as a cantorial soloist. She has served as assistant cantor/cantorial intern for multiple congregations. She has experience working with children and adult choirs, leading services and Torah study for all age groups, directing Purim shpiels, and performing in professional opera productions.

“As a member of the clergy, it is my job and duty to create a kehila kedosha, a holy community, in which each individual is respected and appreciated for their contributions and insights,” she says. “At CBI, I will encourage a sense of belonging, provide an avenue for support, and create opportunities for spiritual growth.”

Teens Give Back With A Beat

The sweet sounds of Israel