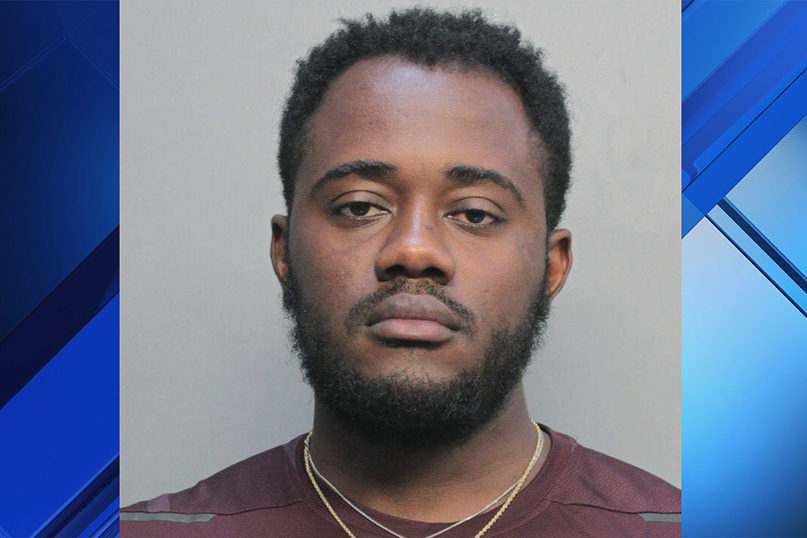 (JTA) – President Donald Trump clarified who voters – Jewish or otherwise – are being disloyal to when they vote for Democrats. “If you vote for a Democrat, you’re being disloyal to Jewish people, and you’re being very disloyal to Israel,” Trump said Wednesday as he left the White House for Louisville, Kentucky. He also said of Rep. Rashida Tlaib, D-Mich., and the minority freshman congresswomen known as The Squad: “They are anti-Semities, they are against Israel.” Tlaib “had a plan to greatly embarrass Israel,” he added. Trump also said of The Squad: “They have become the face of the Democratic Party. In my opinion the Democrats have gone very far from Israel.” He added: “They want to take foreign aid away from Israel.”

Tlaib and fellow Democratic Rep. Ilhan Omar two weeks ago were barred by Israel from entering the country after Trump tweeted that Israel “would show great weakness” if it let in the two congresswomen. Israeli officials have denied that pressure from Trump led to the ban. Tlaib then asked for and received permission to visit her grandmother in the West Bank on humanitarian grounds, which she then rejected, saying she could not enter Israel under “oppressive conditions.”

On Tuesday, Aug. 20, Trump said at a news conference, “I think any Jewish people that vote for a Democrat, I think it shows either a total lack of knowledge or great disloyalty.” Jewish leaders expressed concern that Trump was leveling a charge against American Jews of “dual loyalty” to the United States and Israel, a classic antisemitic stereotype.