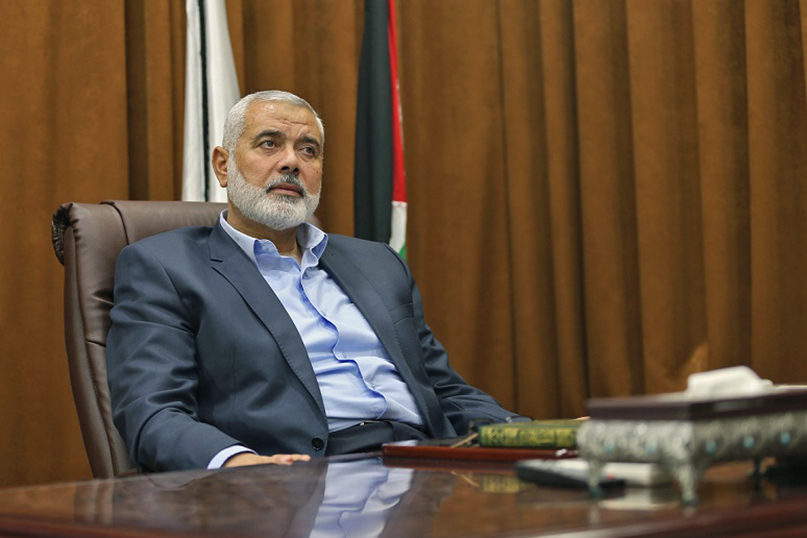 (JNS) Egypt has issued a stern warning to Hamas to stay out of any potential conflict between Israel and Lebanon-based terrorist organization Hezbollah, Arab media reported on Aug 27. The warning reportedly came in the wake of a Hamas official telling Gaza media that the terrorist organization would attack the Gaza-Israel border if war broke out between Israel and Hezbollah. Other terrorist groups in Gaza received a similar warning, according to the report.

A Hamas delegation in Cairo was also reportedly told that if rocket fire from the Gaza Strip did not stop, Egypt would abandon its mediation efforts between Gaza and Israel. Egyptian President Abdel Fattal El-Sisi has been at the forefront of efforts to broker a lasting ceasefire between Hamas and Israel, and is reportedly furious over the rash of recent rocket fire at Israel from the coastal enclave.