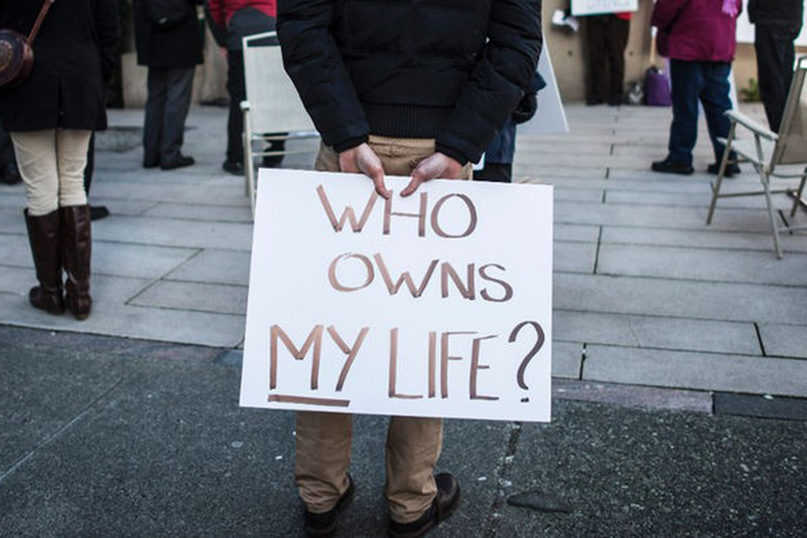 (JTA) – A New Jersey law that permits assisted suicide went into effect after an Orthodox Jewish doctor lost in his bid to challenge the measure. The Medical Aid in Dying for the Terminally Ill Act was to take effect Aug. 1, but a state Superior Court judge placed a temporary hold on the law pending appeals. Dr. Yosef Glassman, a Bergen County geriatrician, had argued in his lawsuit that the measure requires him to violate his religious beliefs and profession as a doctor, either by facilitating a patient’s suicide or by referring him to another doctor who would be willing to handle the suicide. The law allows terminally ill patients who are deemed by a doctor to have less than six months to live to life-ending drugs. The patient must administer the medication himself.

On Aug. 27, a state appeals court overruled the Superior Court, saying it “failed to consider adequately the interests of qualified terminally-ill patients, who the Legislature determined have clearly prescribed rights to end their lives consistent with the Act.” Glassman immediately appealed to the state Supreme Court, but the appeal was rejected, which allowed the law to go into effect.