(JTA) – Gordon Sondland, the U.S. ambassador to the European Union who was called to testify before a House committee in the Trump impeachment investigation, invoked his family’s Holocaust past in his opening remarks. “My parents fled Europe during the Holocaust. Escaping the atrocities of that time, my parents left Germany for Uruguay, and then in 1953 emigrated to Seattle, Washington, where I was born and raised,” Sondland said at the beginning of his testimony. “Like so many immigrants, my family was eager for freedom and hungry for opportunity. They raised my sister and me to be humble, hardworking, and patriotic, and I am forever grateful for the sacrifices they made on our behalf,” he said. In testimony Nov. 20, Sondland confirmed that Trump used aid to Ukraine as leverage to push the country to open an investigation of Vice President Joe Biden. 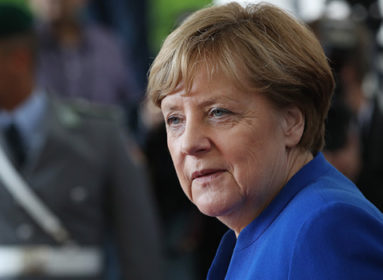