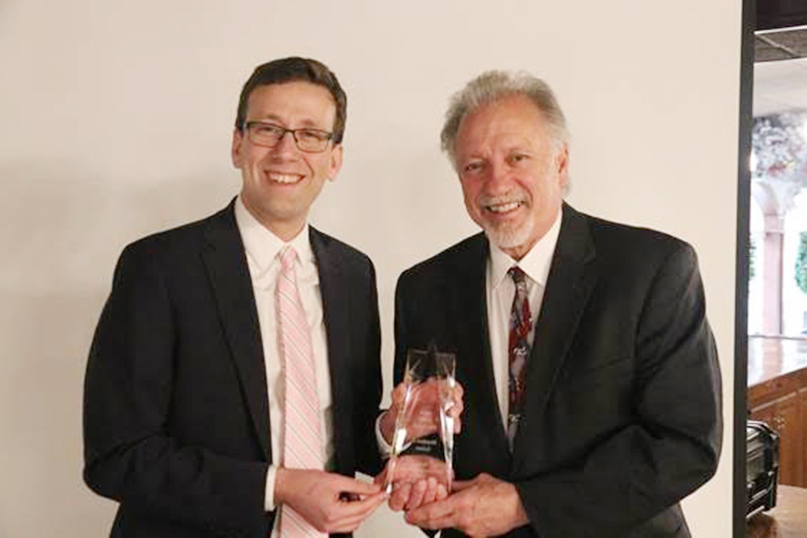 PLANTSVILLE – State Senator Matt Lesser (D-Middletown) and state Representative Jonathan Steinberg (D-Westport) were honored by the Connecticut Society of Eye Physicians (CSEP) with the society’s 2019 CSEP Star Award. Lesser and Steinberg, received their awards at a Jan. 11 ceremony at the Aqua Turf Club in Plantsville. Also honored was Representative Sean Scanlon (D-Guilford), who serves as chair of the legislature’s Insurance and Real Estate Committee.

“Healthcare is a right, not a privilege, and yet across Connecticut families are struggling to get access to the healthcare they need,” said Lesser, who was cited by CSEP for his dedication and leadership to improving healthcare in Connecticut. “Some families lack insurance all together, but an increasing number of families are underinsured, facing high deductibles they can’t afford to pay to get the care they need. Reforming healthcare will never be an easy task, but I’m proud to be in the arena – because states have viral work to do. I’m honored to receive this award from the Connecticut Society of Eye Physicians and work with them towards common sense pro-consumer reform.”

Lesser was first elected in 2018 to represent the ninth Senate District which consists of Cromwell, Middletown, Newington, Rocky Hill and Wethersfield. Previously, he was a state representative for the city of Middletown. He has been a principle author of Connecticut’s Student Loan Bill of Rights, a moratorium on hydraulic fracturing waste and a major workplace safety law later. He has been honored by the Connecticut chapter of AARP and has been named a champion by the Connecticut League of Conservation Voters.

Jonathan Steinberg was first elected to the state House of Representatives in 2011, representing District 136. Steinberg formerly served as a representative for Westport’s Representative Town Meeting from 2003 to 2010. A graduate of Yale University, his professional experience includes serving as senior vice president of marketing and communications for The Jewish Home Lifecare System.

During the 2019 legislative session, the state lawmakers led passage of several important pieces of legislation such as the Mental Health Parity Act, an expansion of epinephrine access in public places, and requiring insurance companies to cover the costs of additional tests for women with dense breast tissue, to name a few. 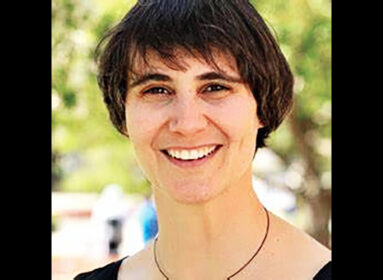