AIPAC: Annexation of parts of West Bank should not affect US-Israel ties 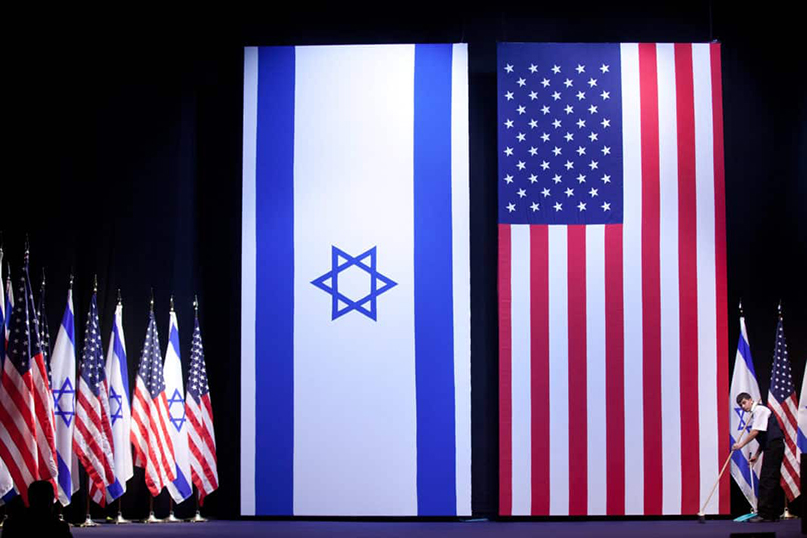 (JTA) – AIPAC said it would be a “mistake” to allow Israel’s annexation of parts of the West Bank, should it occur, to affect U.S.-Israel ties. The statement last week was the first from the American Israel Public Affairs Committee on Prime Minister Benjamin Netanyahu’s stated plans to annex parts of the West Bank by July 1. A number of groups on the left are mounting a campaign to get presumptive Democratic presidential nominee Joe Biden, as well as Democrats in the Senate, to speak out against the plans.

“Some have proposed reducing our ties with Israel because they object to the potential decision by Israel’s leaders to extend Israeli sovereignty to parts of the West Bank,” the statement said. “Doing anything to weaken this vital relationship would be a mistake.”

The statement cited Israel’s role as a “pillar of America’s regional security framework” and U.S.-Israel cooperation in a number of areas, including scientific research.

AIPAC, a major pro-Israel group, remains committed to the two-state solution. Those warning against annexation say it would undercut and perhaps kill off a two-state outcome.

Trump stands by Kushner amid FBI probe and reported tensions