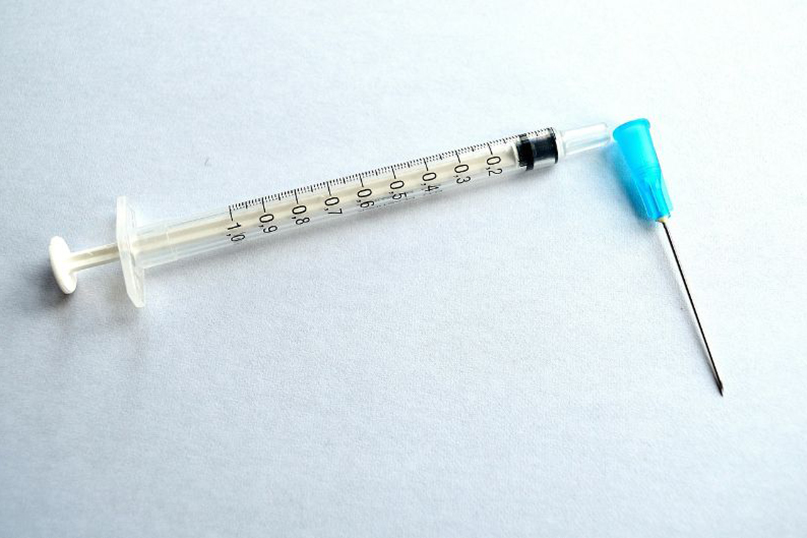 (JTA) – Israel has signed a deal with the American biotech company Moderna for a potential COVID-19 vaccine. Israeli Prime Minister Benjamin Netanyahu confirmed the deal on Wednesday, June 17, during a meeting of the government’s so-called Coronavirus Cabinet, Channel 12 News reported. Netanyahu said the company claims it will have a vaccine by the middle of next year, and “we hope they will succeed.” Securing a deal to buy the future vaccine “puts us in a very good place in the world.” No details of the deal have been reported.

Forbes reported last week that Moderna has said that its phase 2 trials are underway and the company had enrolled 350 of a total 600 planned participants for the study. Moderna also said that it was on track to deliver approximately 500 million doses of the vaccine per year and potentially up to 1 billion annually starting in 2021.

Israeli efforts to develop a vaccine are ongoing, Netanyahu said. The Institute for Biological Research in Nes Ziona, in central Israel, last month completed a successful trial on rodents, according to Channel 12, and will soon begin trials on larger animals. 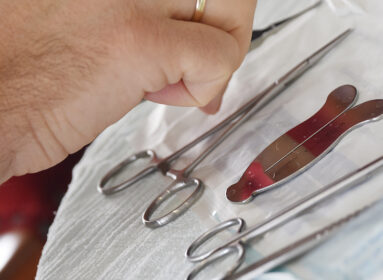