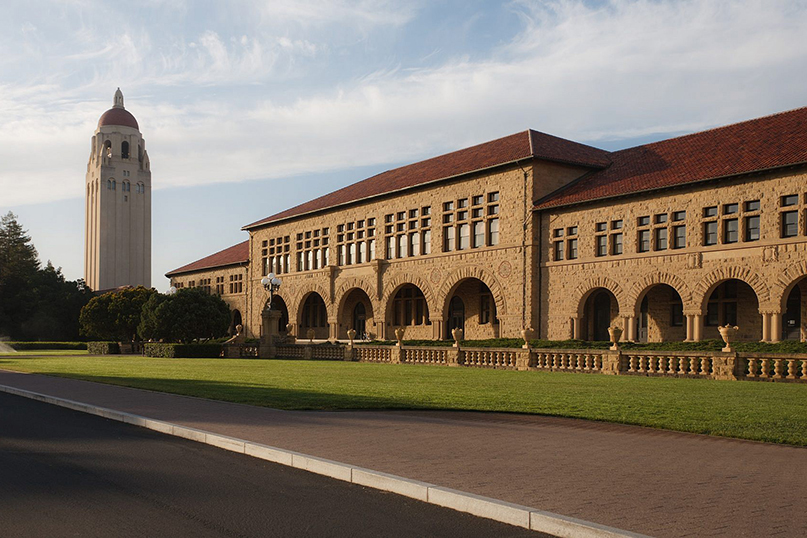 On June 2018, she tweeted: “If you still support israel [sic], you can choke, honestly.” She retweeted a March 2019 post that read, “FCK ISRAEL, FREE PALESTINE.”

The following August, Bahr tweeted, “some of these st*nford leftists suddenly forgot their values when their white friend is pro-israel [sic] or their partner is misogynistic/sexually assaults other women,” adding a thinking emoticon and the word “interesting.”

Bahr seems to have since deleted her account and created a new one with the same Twitter handle.

On May 15, Bahr issued two statements about her social-media activity: one to the university community and another to the Jewish community. In the letter to the university community, Bahr stated that her tweets were taken out of context, and that SCR “has called me antisemitic for my support of a peaceful two-state solution and the admonishment of police and military violence.” She added that while she regrets her phrasing, she will “continue to stand firm” on her ideas. In her letter to the Jewish community, Bahr apologized for her tweets, claiming that there was a “lack of context the screenshots SCR’s post came with.” “I recognize Israel as a homeland for the Jewish people,” she wrote. Bahr also distanced herself from the BDS movement to boycott Israel.

In a Facebook post on May 18, the Stanford Israel Association wrote, “It’s clear that the anger she expressed through past tweets is directed toward what she had believed was morally wrong. Unfortunately, these hostile tweets not only represent Mià’s personal views, but they reflect a broader misperception of Israel that pervades our campus. Although we have been disappointed by her words, SIA considers this incident to be an opportunity for growth.”