Gantz: Israel to begin human trials on a COVID-19 vaccine in September 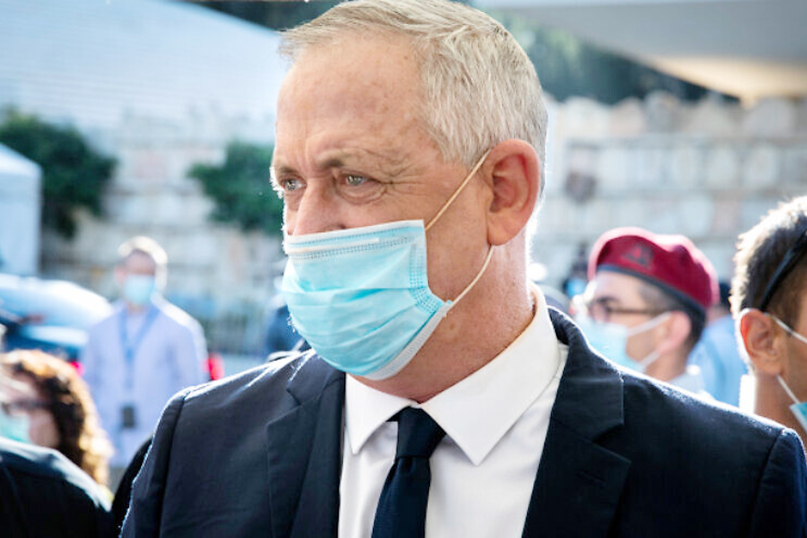 Gantz, who visited the Israel Institute for Biological Research earlier in the day to monitor the early stages of the vaccine’s development, said a group of Israelis will start getting shots after the High Holy Days in September.

The institute, which is run under the auspices of the Defense Ministry, has recently said it has had promising results in lab testing for a potential vaccine. Some of those findings were shown to Gantz on Thursday, August 6.

According to Israel Hayom, the vaccine’s production line will be in Israel, but the antibody production – which is less sophisticated – will be carried out abroad due to high costs.

“Just like the Israel Defense Forces has special units that go behind enemy lines to clear the way forward, you are Israel’s special forces when it comes to vaccines,” Gantz told the institute’s staff.

The first phase of the human clinical trial will look to evaluate its safety. The second phase, which may get a green light even as the first phase is being carried out, will determine its effectiveness on a small sample, with the final stage involving widespread injections on a large group of people, while observing a control group, to determine its overall impact in fending off the disease among the population. 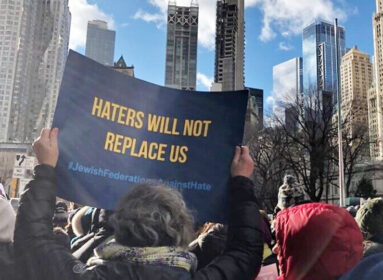 ADL report: Antisemitic incidents in US hit record high in 2019