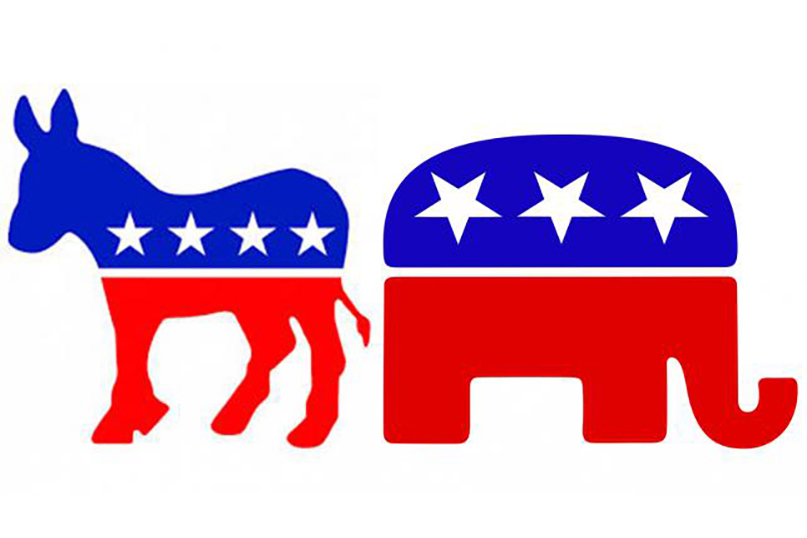 In “Joe Biden and the Arab American Community: A Plan for Partnership,” released Saturday,  August 5, the candidate pledges to include Arab Americans “across his administration,” combat anti-Arab bigotry in the United States and reverse President Donald Trump’s executive order limiting refugees and barring entry to people from multiple predominantly Muslim countries.

The plan also reiterates Biden’s opposition to the movement to boycott, divest from, and sanction Israel, known as BDS – and his opposition to curtailing the right of Americans to make a different decision.

In the section called “Defending the Civil Rights of All Americans,” the plan says Biden “will protect the constitutional right of our citizens to free speech. He also does not support efforts by any democracy to criminalize free speech and expression, which is why he spoke out against Israel’s decision to deny entry to American lawmakers because they favor boycotting Israel. However, Biden has been unequivocal in condemning calls in the United States to boycott, divest from, and sanction Israel.”

Biden has long said he opposes BDS, a position he outlines in his plan for America’s Jewish community, and in the Jewish American section of his platform, he pledges to reject BDS, fight antisemitism and protect Israel’s security.

The rabbi who delivered an invocation at the start of a Biden campaign webinar for Jewish voters Friday included opposition to the movement in his prayer, saying, “Strengthen us, oh God, to combat BDS, the anti-Zionist and antisemitic virus which infects too many of our erstwhile allies in our battle for the soul of America.”

In a swipe at Trump’s efforts in the region, Biden’s plan says the candidate “opposes annexation and settlement expansion and will continue to oppose both as president.” And it also lays out efforts Biden would take as president to “restore economic and humanitarian assistance to the Palestinian people, consistent with U.S. law, including assistance to refugees, work to address the ongoing humanitarian crisis in Gaza, re-open the U.S. consulate in East Jerusalem, and work to reopen the PLO mission in Washington.”

Leonard Cohen’s estate told Republicans not to play ‘Hallelujah’ at their convention. So they did.

(JTA) – The Republican National Committee used the late Leonard Cohen’s song “Hallelujah” on the closing night of its convention despite being denied permission, according to an attorney for his estate.

“We are surprised and dismayed that the RNC would proceed knowing that the Cohen Estate had specifically declined the RNC’s use request, and their rather brazen attempt to politicize and exploit in such an egregious manner ‘Hallelujah,’ one of the most important songs in the Cohen song catalog,” Michelle Rice, a lawyer for the estate, said in a statement Friday, August 28. “We are exploring our legal options,” the statement said, before delivering a swipe at the Trump campaign. “Had the RNC requested another song, ‘You Want it Darker,’ for which Leonard won a posthumous Grammy in 2017, we might have considered approval of that song.” Cohen, the famed Jewish musician and poet, died at 82 the day before Trump was elected in 2016.

His estate’s statement came a day after “Hallelujah” played over fireworks that lit up the sky over the National Mall in Washington, D.C., immediately after President Donald Trump delivered his speech accepting the Republican nomination for reelection. That was a cover version performed by singer Tori Kelly, while an opera singer named Christopher Macchio sang the song live.

Several artists have asked Trump to cease and desist from using their songs at campaign events. They include The Rolling Stones, Neil Young, Tom Petty, Rihanna, Elton John, Adele and Queen.

(JTA) – Alex Morse, a 31-year-old gay Jewish progressive, lost his bid to oust a powerful incumbent, Rep. Richard Neal, in a closely watched Democratic primary in Massachusetts. In the 1st Congressional District race on Tuesday, August 26, the moderate Neal held a lead of nearly 20 percentage points over the mayor of Holyoke as of Wednesday morning.

Morse had received the endorsements from a number of progressive groups, including the Justice Democrats, Rep. Alexandria Ocasio-Cortez’s Courage to Change and IfNotNow, a Jewish group that opposes Israel’s occupation of the West Bank. He had aligned himself with “the Squad,” a group of four progressive first-term Democrats that includes Ocasio-Cortez.

Morse said he supports conditioning aid to Israel and pushed back against the idea that criticizing the country’s policies amounts to antisemitism. Neal, meanwhile, was endorsed by pro-Israel groups Democratic Majority for Israel and Pro-Israel America.

In the state’s 8th Congressional District, Robbie Goldstein, a 36-year-old progressive political newcomer, lost to incumbent Rep. Steven Lynch, one of the House’s more conservative Democrats. Lynch was ahead by more than 30 percentage points as of Wednesday morning.

It was too early to call results in the 4th District, where a number of Jewish challengers are seeking to take over the seat vacated by Joe Kennedy III, who lost his bid to unseat Sen. Ed Markey. Results Wednesday morning showed Jewish hopefuls Jake Auchincloss and Jesse Mermell neck-in-neck, with Becky Grossman not too far behind.

(JTA) – A video of a discussion between health care activist Ady Barkan and Democratic presidential candidate Joe Biden was doctored to make it appear that Biden had agreed to defund police departments. Rep. Steve Scalise, R-La., the majority whip, tweeted out the video, which Twitter later flagged as manipulated before Scalise deleted it.

“I have lost my ability to speak, but not my agency or my thoughts,” Barkan tweeted Sunday to Scalise. “You and your team have doctored my words for your own political gain. Please remove this video immediately. You owe the entire disability community an apology.”

Barkan supports the defunding of police. In the video, Biden expresses support for some police reform, including redirecting some funding into social services, mental health counseling and affordable housing, but says it is “not the same as getting rid of or defunding all the police.”

The video was altered to make it sound like Biden was agreeing to defunding.

Scalise in a tweet responded to Barkan. “While Joe Biden clearly said “yes,” twice, to the question of his support to redirect money away from police, we will honor the request of @AdyBarkan and remove the portion of his interview from our video,” the lawmaker wrote. Scalise spokeswoman Lauren Fine said in an email to The Washington Post that the video had been “condensed … to the essence of what he was asking, as is common practice for clips run on TV and social media, no matter the speaker” and said that viewers were not misled.

Barkan has emerged as one of the country’s most visible progressive activists for health care since 2017, when he was diagnosed with ALS, commonly known as Lou Gehrig’s disease. At the Democratic National Convention, Barkan delivered an impassioned speech calling for Medicare for All, a health care policy that Biden has not endorsed. 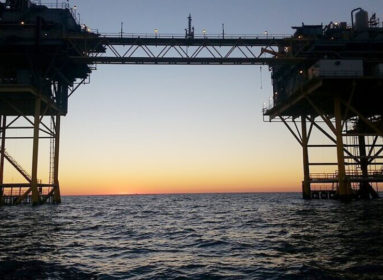