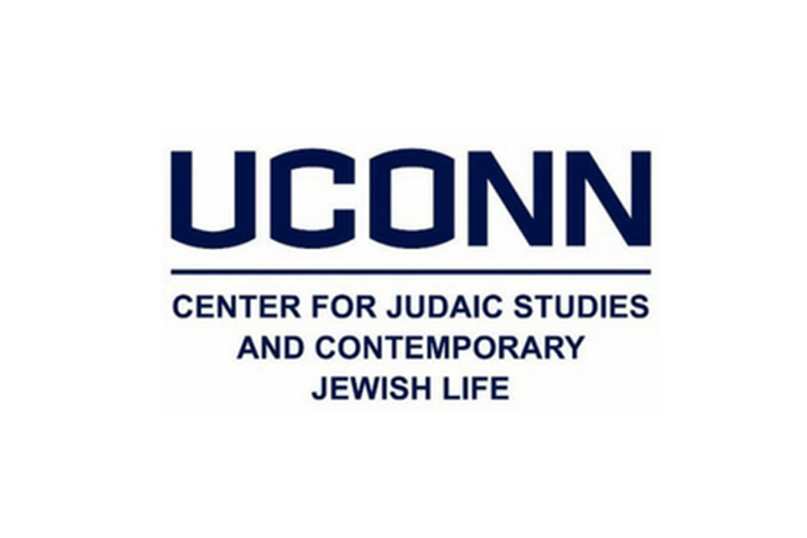 For more information on these virtual presentations, visit judaicstudies.uconn.edu.

September 10 @ 7:30.p.m.
Derek Penslar, the William Lee Frost Professor of Jewish History at Harvard University
What Makes a Great Jewish Leader?  Theodor Herzl and the Origins of Zionism
Cosponsored by the Maurice Greenberg Center for Judaic Studies at the University of Hartford.

September 30 @ 7.p.m.
Understanding and Teaching the Holocaust: Virtual Book Launch
Cosponsored by the Maurice Greenberg Center for Judaic Studies at the University of Hartford. Part one of the 2020 Virtual Holocaust Educators Workshop (HEW)

The Diary of Anne Frank in West Hartford, through Nov. 19