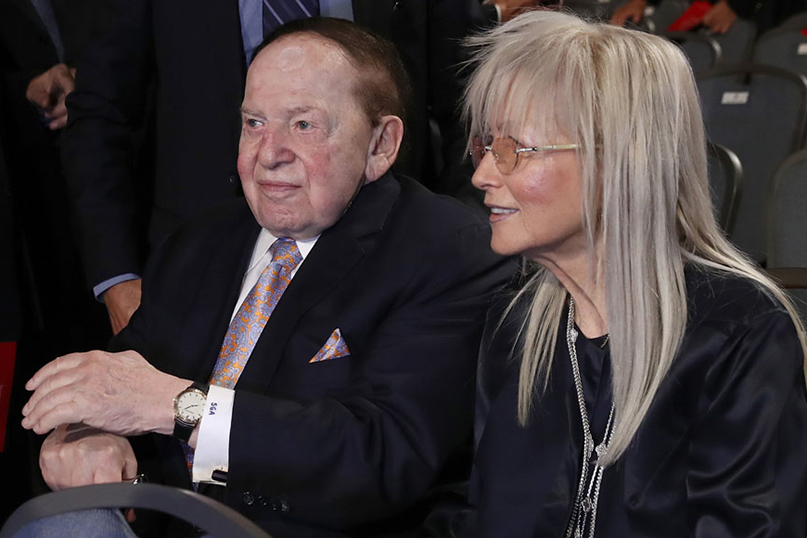 (JTA) – In a late bid to boost President Donald Trump’s reelection prospects, Sheldon and Miriam Adelson reportedly gave $75 million to a political action committee running ads targeting Democratic presidential nominee Joe Biden. Politico on Thursday quoted someone close to the Preserve America PAC who said the bulk of the $84 million that the PAC has brought in since its creation at the end of August came from the Adelsons. Sheldon Adelson is a Las Vegas-based casino magnate who along with his wife are major givers to Jewish and pro-Israel causes as well as to medical research. Also giving to the PAC is Bernie Marcus, the Home Depot founder who is a powerhouse in Atlanta’s Jewish community. Marcus gave $5 million dollars, the report said. The Adelsons last month indicated they were ready to pour another $50 million into efforts to preserve Republican control of the White House and the Senate.

Was woman’s burial in Israel delayed until son agreed to Jewish divorce? He says not.