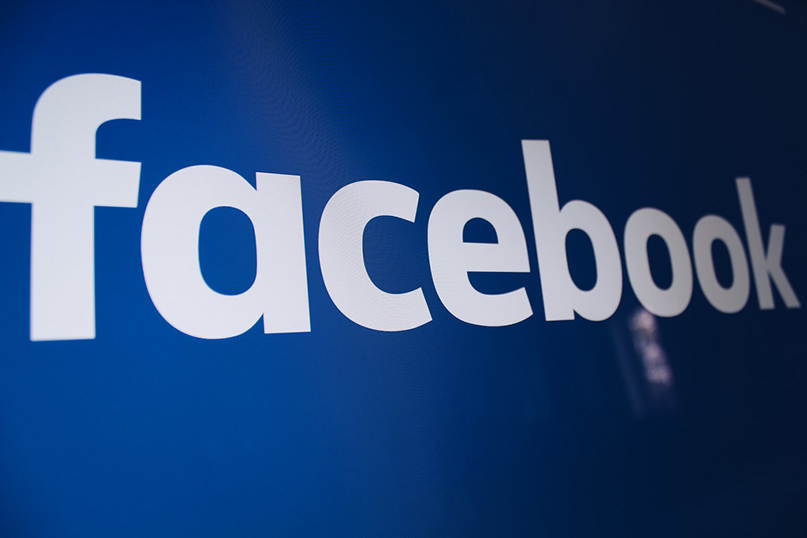 (JNS) Facebook announced on Monday that it is banning posts that deny or distort the Holocaust.

“We’ve long taken down posts that praise hate crimes or mass murder, including the Holocaust. But with rising antisemitism, we’re expanding our policy to prohibit any content that denies or distorts the Holocaust as well,” he wrote. “If people search for the Holocaust on Facebook, we’ll start directing you to authoritative sources to get accurate information.”

In the post, Zuckerberg acknowledged that he’s “struggled with the tension between standing for free expression and the harm caused by minimizing or denying the horror of the Holocaust.”

However, Zuckerberg, who is Jewish, wrote that his “own thinking has evolved as I’ve seen data showing an increase in antisemitic violence, as have our wider policies on hate speech.”

“Drawing the right lines between what is and isn’t acceptable speech isn’t straightforward, but with the current state of the world, I believe this is the right balance,” he said.

Anti-Defamation League CEO and national director Jonathan Greenblatt tweeted, “This has been years in the making. Having personally engaged with @Facebook on the issue, I can attest the ban on Holocaust Denial is a big deal. Whether it’s @ADL & #StopHateForProfit’s insistence, #NoDenyingIt-it doesn’t matter. Glad it finally happened.”

“With knowledge of the systematic Nazi murder of 6 million Jews waning in the United States and around the world, particularly among young people, the power and credibility of Facebook are vital to preserving the facts of the most documented genocide in history, and helping maintain the guardrails against any possible recurrence,” he continued. “There shouldn’t be a sliver of doubt about what the Nazi German regime did, nor should such a mega-platform as Facebook be used by antisemites to peddle their grotesque manipulation of history.”

“Denying the Holocaust has never been about free speech, but only as a tool for genocide-seeking Iran, neo-Nazis and bigots to demean the dead and threaten the living,” said Rabbis Marvin Hier and Abraham Cooper of the Simon Wiesenthal Center in a statement. “At a time when the Internet is awash with fake news and technological tools that enable governments and virtually anyone to manipulate information, we welcome Facebook’s change of policy to stand with historic fact and the 6 million Jews murdered by Nazi Germany during World War II.”

The Conference of Presidents of Major American Jewish Organizations said in a statement that “this decision is a significant blow to the those who traffic in antisemitism, and it will reduce the proliferation of harmful and inciting lies on the world’s largest social-media platform.”

Sacha Roytman-Dratwa, director of the Combat Antisemitism Movement, noted the “extremely positive step,” which demonstrates “how seriously Facebook is taking the issue. Their landmark decision, however, comes with great responsibility. The world’s most important social-media platform is sending a message that Holocaust denial—and the hateful offense it causes—is well beyond the realms of free speech. It must now show that it is prepared to not only enforce this important decision, but that it will censure the vitriolic voices that promulgate these lies.”