US court: Iran must to pay $1.4 billion to family of former FBI agent 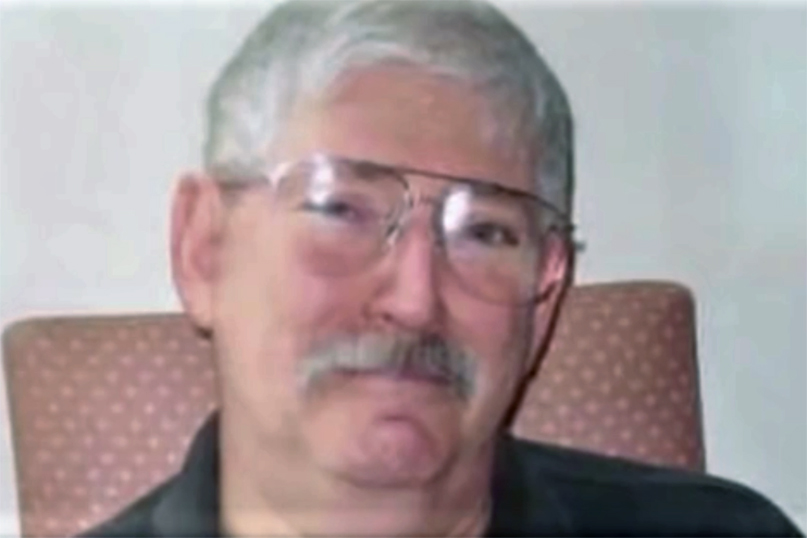 (JNS) A U.S. court has ordered the Iranian government to pay more than $1.4 billion in punitive and compensatory damages to the family of former FBI agent and Jewish American Robert Levinson, who disappeared in 2007 while visiting Iran and working part-time for the CIA. He is believed to have died while in Iranian custody. U.S. District Judge Timothy Kelly ruled last week that Levinson’s family be awarded $107 million in compensatory damages and $1.3 billion in punitive damages.

“Iran’s conduct here is also unique, given that – astonishingly – it plucked a former FBI and DEA special agent from the face of the earth without warning, tortured him, held him captive for as long as 13 years, and to this day refuses to admit its responsibility,” said Kelly in his ruling. “And his wife and children, and their spouses and children – while keeping Levinson’s memory alive – have had to proceed with their lives without knowing his exact fate. These are surely acts worthy of the gravest condemnation,” he added.

Levinson’s family applauded the judge’s ruling. “This judgment is the first step in the pursuit of justice for Robert Levinson, an American patriot, who was kidnapped and subjected to unimaginable suffering for more than 13 years,” said his family in a statement.

“Until now, Iran has faced no consequences for its actions. Judge Kelly’s decision won’t bring Bob home, but we hope that it will serve as a warning against further hostage-taking by Iran,” said the family. “We intend to find any and every avenue, and pursue all options, to seek justice for Robert Levinson.”

Tehran has yet to respond to the ruling.

Israeli defense minister: Hamas has 20% of its weapons stockpile left