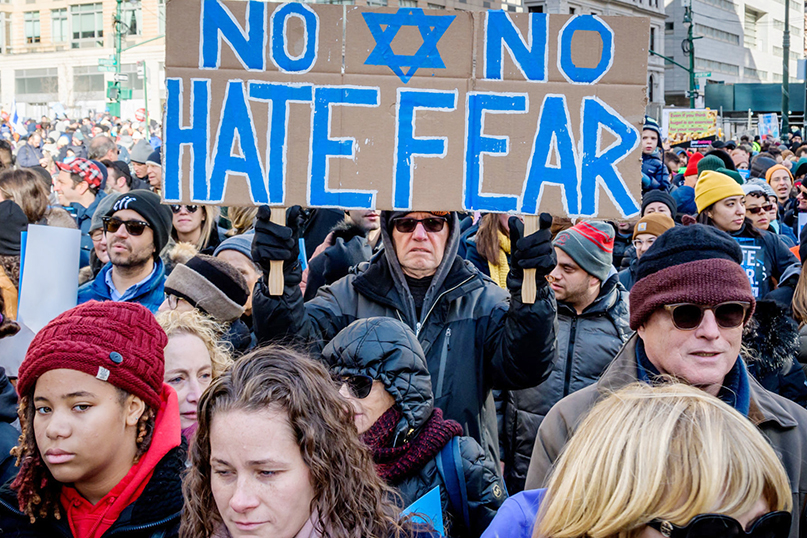 (JTA) – The number of antisemitic hate crimes in the United States increased significantly in 2019, according to the FBI, in a year that saw three lethal attacks against Jews.

In December, a shooting in Jersey City, New Jersey, that ended at a kosher supermarket killed two Jews and two others. Later that month, a stabbing at a Hanukkah party in Monsey, New York, killed one. The New York-area attacks came amid a spate of anti-semitic harassment and assaults in Orthodox neighborhoods in Brooklyn. 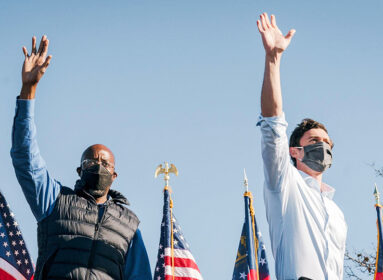 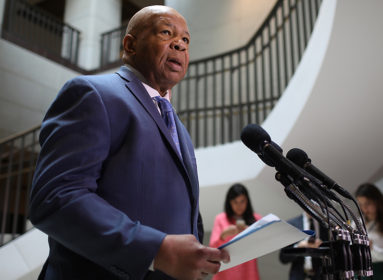