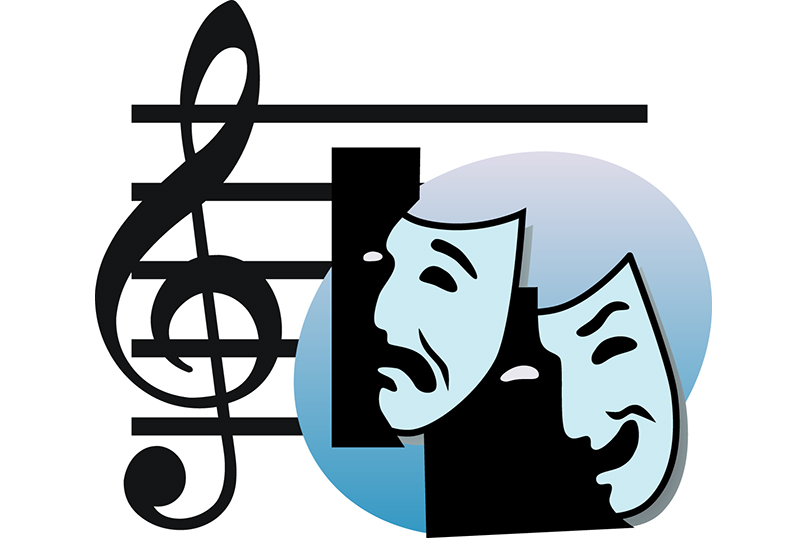 By Gabe Friedman (JTA) – Mayim Bialik. The correct answer is: Who is the upcoming Jewish guest host of “Jeopardy!”?

Bialik, star of “The Big Bang Theory” and other sitcoms who has written for the Jewish Telegraphic Agency, has been named one of four temporary celebrity guest hosts while the show finds a permanent replacement for the late Alex Trebek.

The show’s executive producer, Mike Richards, will follow Jennings for a two-week interim period to give the newly announced interim hosts an opportunity to prepare.

Hosting “Jeopardy!” requires a level of intelligence that goes far beyond the typical quip-ability required by most game shows. Couric and Whitaker are respected journalists, Rodgers has won celebrity rounds of “Jeopardy!” and, of course, Bialik is a neuroscientist.

None of the celebrities are expected to be named the permanent host.

In rapper Flo Milli’s new single, samples of Zero Mostel’s ‘If I Were a Rich Man’

By Gabe Friedman (JTA) – The rapper Flo Milli uses part of the classic “Fiddler on the Roof” song “If I Were a Rich Man” in her latest single titled “Roaring 20s.” The 20-year-old rising star, whose real name is Tamia Monique Carter and is not Jewish, uses the chorus of the Zero Mostel recording of the song. Carter, who is from Mobile, Alabama, earned acclaim for her debut mixtape released this year. This isn’t the first time that “If I Were a Rich Man” has made an appearance in a pop song. Singer Gwen Stefani’s “Rich Girl,” which uses strains from the classic song, topped the charts in 2005.

By Gabe Friedman (JTA) – Sylvain Sylvain, a guitarist best known for anchoring the influential 1970s band the New York Dolls after his Jewish family left Egypt because of rising antisemitism, has died at 69. His Facebook page announced the news Thursday night, Jan. 14. The rocker had been battling an unspecified form of cancer.

He was born Sylvain Mizrahi to a Syrian Jewish family in Cairo in 1951. But his family left during the Suez Crisis, which triggered a renewed wave of antisemitism across the Middle East after Israel attempted to help British and French forces take over the Suez Canal in 1956. “I was probably one of the last immigrants to sail into New York harbor to be greeted by the Statue of Liberty,” he once reportedly said. “I would be standing there … and people would say, ‘You speak English?’ I’d say no. They’d say, ‘F*** you.’ The first words I learned when I got off the boat were ‘f*** you.’”

The New York Dolls, which formed in 1971, were known almost as much for their pioneering flamboyant onstage fashion as for their raucous rock songs that would help seed the punk movement later in that decade. Their best known songs include “Personality Crisis” and “Trash.”

Lenny Kaye, Patti Smith’s longtime Jewish guitarist known for chronicling 1960s and 70s rock history, wrote a note attached to the Facebook announcement of Sylvain’s death. “His role in the band was as lynchpin, keeping the revolving satellites of his bandmates in precision,” Kaye wrote. “Though he tried valiantly to keep the band going, in the end the Dolls’ moral fable overwhelmed them, not before seeding an influence that would engender many rock generations yet to come.” 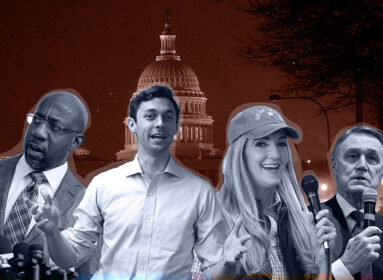 Georgia’s Senate runoffs: All the Jewish drama from a charged campaign