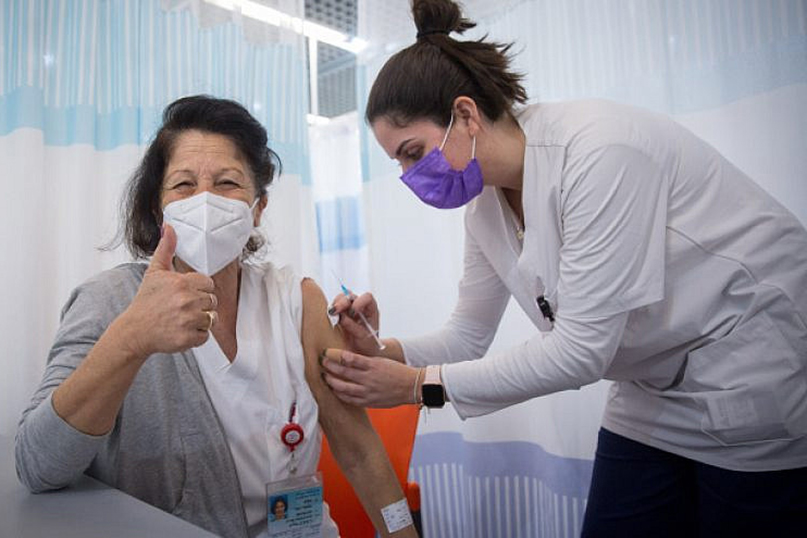 (Israel Hayom via JNS) More than 98 percent of people who received both doses of the COVID-19 vaccine have developed antibodies that neutralize the virus, according to the results of a serological study conducted by Tel Aviv’s Sheba Medical Center at Tel HaShomer. The study, whose results were published Monday, Jan. 18, tested subjects for antibodies a week after they received their second dose of the vaccine. Out of the 102 tests analyzed, researchers saw the level of antibodies jump by factors ranging from six to 20–even higher than the level of antibodies measured in recovered COVID-19 patients who had been seriously ill. Professor Gili Regev-Yochay, head of the medical center’s Infectious Disease Epidemiology Unit, who directed the study, said  “the assumption is that anyone who has received both doses of the vaccine cannot infect others. “People who have received both doses of the vaccine have levels of antibodies ranging from six to 59. These are high values, and it’s encouraging and reasonable to assume that these people will not be carriers or contagious, although that is still not a direct conclusion.” 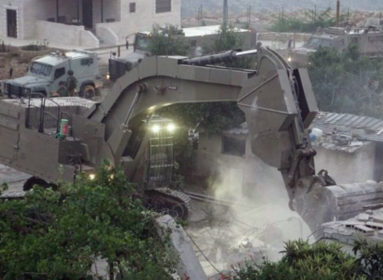