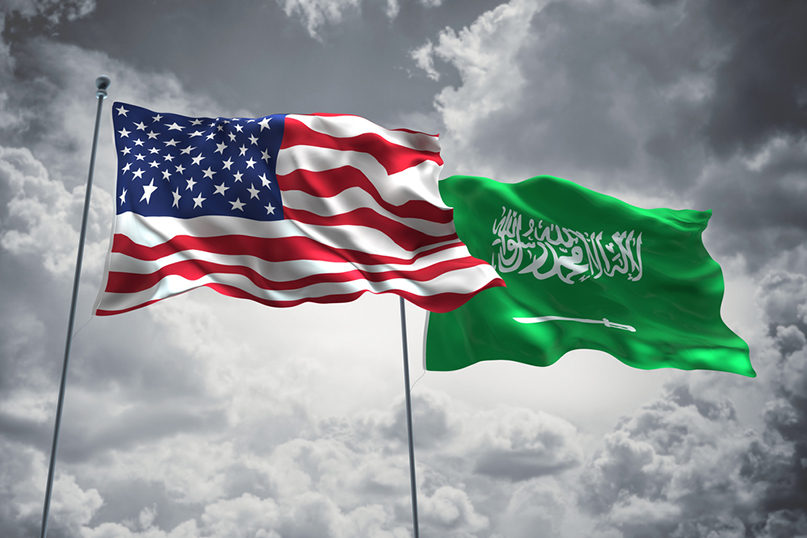 (JNS) American-Saudi ties have been growing increasingly strained in recent months—a development that will likely see the Sunni power draw even closer to Jerusalem, Israeli observers have told JNS.

Professor Eyal Zisser, vice rector of Tel Aviv University and the holder of the Yona and Dina Ettinger Chair in Contemporary History of the Middle East, said that it appears as if relations between Washington and Riyadh are returning to the type of relationship the two countries had during the days of the Obama administration.

“American support is not automatic or unconditional,” said Zisser. Meanwhile, Washington is pursuing its objective of progressing to a nuclear agreement with Iran, despite deep misgivings by Saudi Arabia and Israel, he added.

The United States is no longer censoring its criticism of internal Saudi affairs, particularly on the issue of human rights, noted Zisser.

The diplomatic tensions are coming at a particularly sensitive time in the region. Col. (res.) Udi Evental, senior research fellow at the Institute for Policy and Strategy at the Interdisciplinary Center in Herzliya, stated in a recent paper that the Iranian-backed Houthis in Yemen have significantly increased the frequency of missile and drone attacks against Saudi Arabia.

“The uptick in attacks occurred despite a decision by Biden to remove the Houthis from the United States’ terror designation list and its decision to suspend sales of offensive weapons to Saudi Arabia that it uses in its war in Yemen against the Houthis,” he wrote.

On March 7, the national Saudi oil company, Aramco, came under missile and drone attack in its oil terminal at Ras Tanura, one of the largest oil shipping ports in the world in eastern Saudi Arabia. The Houthis claimed responsibility for the attack, although Saudi officials later said they originated either in Iran or Iraq and not Yemen.

“The Houthis have also publicly threatened to attack Israel, and reports have recently stated that the Israel Defense Forces deployed an Iron Dome battery in the south,” said Zisser, to protect against a potential attack from Yemen.

“The Saudis are fully reliant on the U.S., so they will dance to the American flute in the hope for better days,” he assessed. “The U.S., too, has limitations; it can’t totally break ties with Saudi Arabia because that will have consequences on what U.S. allies around the world will say. So cooperation must occur, but with many disagreements that are now being openly expressed.”

This will, on the one hand, bring Saudi Arabia closer to Israel, he added, since Riyadh will not feel that it can trust Washington as much. On the other hand, the lack of U.S. backing and ongoing U.S. pressure will cause Saudi Arabia to be cautious about doing this publicly.

These developments “encourage the Iranians to increase their daring with negative consequences for regional stability. However, the Iranians have prioritized the goal of reaching a nuclear agreement at the moment. After that, everything will be open,” said Zisser.

Professor Benny Miller, an expert on international relations from the School of Political Sciences at the University of Haifa, told JNS that the Biden administration will show “much greater sensitivity to the Saudi human-rights violations than [former President Donald] Trump, and to some extent, will go beyond Obama in ending U.S. support for the Saudi-led war in Yemen.”

However, he added, “the commitment of the U.S. security umbrella in relation to external threats—Iran—will persist.”

The Saudis, in turn, “will have an incentive to ‘compensate’ for their human-rights violations by upgrading their relations with Israel,” continued Miller. “At the same time, this issue [the normalization of Israeli-Saudi ties], even if welcomed by Biden, will not have the high urgency it had under Trump before the 2020 elections.”

In terms of regional security, “while Trump tried to create a ‘hegemonic’ alliance of Israelis and Arabs vis-à-vis a much weakened Iran, Biden—like Obama, in this sense—will aim to achieve a greater balance of power in the Middle East between the Israel-Arab alliance vs. Iran, but this also heavily depends on the Iranian response,” assessed Miller. “If Iran continues to endorse a hardline and aggressiveness, Biden will give more support to the Israel-Arab alliance.”

“The key objective of the administration will be to stabilize the region,” he added, “so as to enable a gradual U.S. disengagement from the region militarily, and so that the U.S. will be able to focus on its foreign policy issue—the competition with China.” 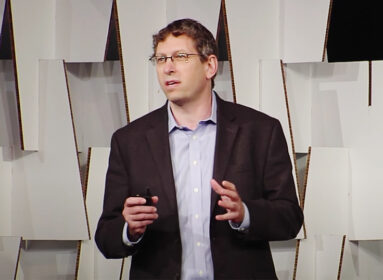 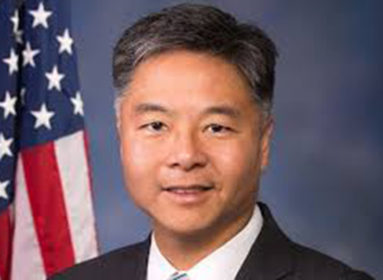