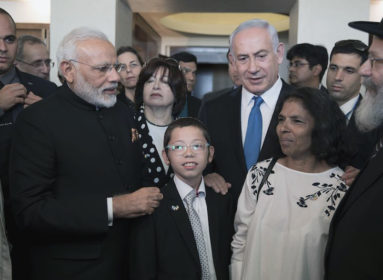 10 years after the Mumbai massacre, the Chabad couple’s son flourishes in Israel