“There was a reason that I spoke to the journalists right away,” said David Bakal at Tel Aviv Sourasky Medical Center. “I wanted everyone to know who Alon was. I wanted to tell everyone how generous he was. When he came with me to synagogue, he used to make donations in his brother’s and sister’s names, not for himself….He had a heart of gold and the bullet pierced his heart of gold.”

Alon was a manager at the Simta bar, where suspected Arab Israeli terrorist Nashat Milhem first opened fire with a submachine gun in a gruesome attack that also killed 30-year-old Shimon Ruimi and wounded seven others, two seriously.

Alon grew up in the northern Israeli city of Carmiel. He moved to Tel Aviv only three months ago. When he wasn’t at work at the pub, he volunteered with the Israeli charity Latet, which assists the needy. He was also a dedicated fan of the Hapoel Jerusalem Basketball Club.

Yarden Goldfinger, who volunteered with Alon at Latet, said, “He had a big, amazing heart, and he loved to help and to give to anyone who needed it. He always arrived at our volunteer activities with a big smile on his face and plenty of motivation.”

Alon served as a combat soldier in the Golani Brigade of the Israel Defense Forces, and recently finished studying law and business management. He was set to begin his law apprenticeship at the law firm of attorney Dov Weissglass.

Last spring, on Israel’s Memorial Day for Fallen Soldiers and Victims of Terrorism, Alon wrote on Facebook, “We have one country, for good and for bad, a country with every type, religion and race…a country in which people help the weak…a country in which people work day and night to make our lives better….In the name of all these heroes, we will show up every time we are called for reserve duty, even if it isn’t the most convenient for us, so that we will be prepared and trained.”

Carmiel Mayor Adi Eldar visited the Bakal family home on Saturday and said, “Carmiel is shocked and weeping over the murder of Alon Bakal. All of the city’s residents are embracing his family.”

Tel Aviv attack victim Shimon Ruimi’s family, from the southern town of Ofakim, was similarly heartbroken. “I lost the most precious thing in the world. This is a very sad day for us,” said Iris Ruimi, Shimon’s mother. “I can’t understand this disaster; it’s impossible to grasp,” she said.

Iris said she met with the owner of the Simta pub on Saturday, and he apologized for her son’s death. “I told him he has nothing to apologize for,” she went on to say. “He isn’t to blame for what happened. The truth is, I feel we are all guilty, just because we are Jews.”

Ruimi addressed the suspected Arab terrorist’s family, saying, “Any mother who gives birth to a terrorist like that should have her family home destroyed. The terrorist must be punished—an eye for an eye, a tooth for a tooth. And his father should not feel that his conscience is clear just because he turned in his son.”

Shimon’s friends and neighbors visited his family home on Saturday. One neighbor, Edna Fahima, said, “I’ve known him for many years. He was a sweet boy, and he stayed that way as long as I’ve known him. I only have good things to say about him. It’s a great shame that his life ended this way.”

Shimon was the third of four siblings—two brothers and two sisters. He worked in Beersheba as a manager at HOT, a telecommunications company.

Meanwhile, among the seven who were wounded in the attack but survived, four remained in the hospital as of Sunday, Jan. 3. Two were in serious but stable condition at Tel Aviv Sourasky Medical Center, where they remained in medically induced comas and on respirators in the intensive care unit.

One of those injured lightly was Israel Avitan, who came with Shimon to the Simta pub to celebrate a friend’s birthday. “When I fell down, I looked to see if he would continue shooting at us, and he turned around and shot all over in the other direction. I saw the flashes from the gunfire, he fired everywhere, indiscriminately.”

“The bullet sliced through my back. It went in and out. It’s crazy. We made it through Lebanon, through Gaza, and then of all places in Tel Aviv,” he said. 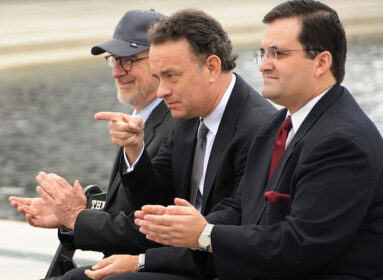 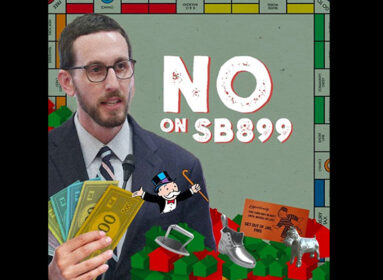