Film director Steven Spielberg has put out a casting call for a young boy to star in his next film. “The Kidnapping of Edguardo Mortara” will tell the true story Edguardo Mortara – a six-year-old Jewish boy from Bologna, Italy who was secretly baptized by a family maid, and therefore deemed by the Catholic Church to be Christian. Pope Pius IX (to be played by Mark Rylance) decreed that the boy could not remain with his Jewish family and he was seized by the Papal State and taken to the Vatican, where his indoctrination into Catholicism began. This was a cause célèbre of mid-nineteenth century European politics and the domestic and international outrage against the pontifical state’s actions may have contributed to its downfall amid the unification of Italy.

Spielberg is seeking a boy between ages 6-9 to play Edguardo. He should appear to be Jewish Italian. An Italian accent is not required.

To submit a name, email casting director Debbie DeLisi at DeLisi Creative, deliscreative@gmail.com. Subject line: EDGARDO SUBMISSION / Name of boy, city/state. The body of the email should include: Parents/Guardians contact info (names/phone), boy’s name/age/d.o.b., city/state of residence, along with current photos. You are also encouraged to include a brief introduction, bio or resume. Note any related, special, or fun facts so we get to know him! 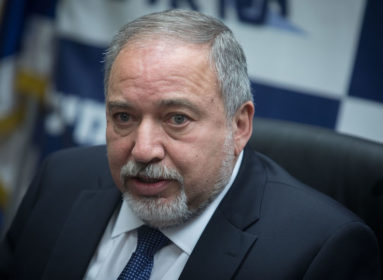