(JTA) — The parliament of Turkey on August 20 approved the reconciliation agreement with Israel restoring diplomatic ties after a six-year freeze. Israel’s Knesset had approved the deal in late June. The Prime Minister’s Office of Israel issued a statement on Saturday night welcoming the approval, saying that Israel “looks forward to the next steps of its implementation, including the return of our respective ambassadors.” Under the agreement, Turkey will drop legal claims against the Israeli military and individual officers and soldiers who were part of the Mavi Marmara raid in May 2010, when nine Turkish citizens were killed in clashes on a boat attempting to break Israel’s Gaza blockade. Also, Israel will pay $20 million to a humanitarian fund as compensation to the families of the Mavi Marmara victims. Prime Minister Benjamin Netanyahu has apologized for the deaths, another Turkish condition for the resumption of diplomatic ties.

Hours after Turkey approved the deal, a bomb attack on a wedding in the southeastern city of Gaziantep, located near the Syrian border and a center for Syrians fleeing their country’s civil war, left at least 50 dead. Turkish President Recep Tayyip Erdogan on Sunday said the Islamic State was the “likely perpetrator” of the attack. 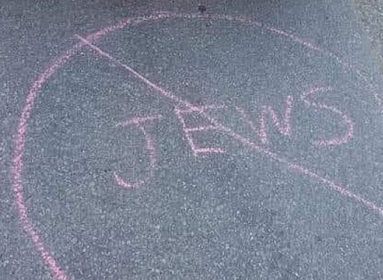