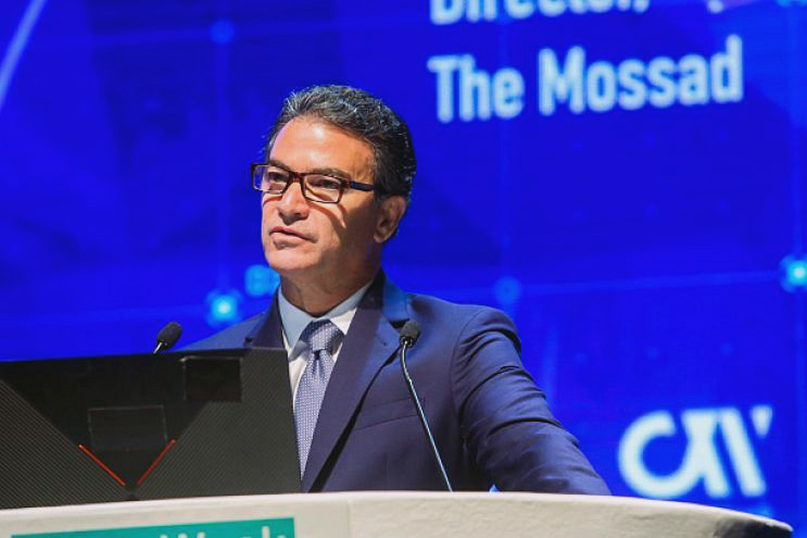 (Israel Hayom via JNS) Information provided by Israeli intelligence services helped foil at least 50 terrorist attacks planned by the Islamic State group and Iran in 20 countries across the globe over the past three years, Israel’s Channel 12 television reported on Tuesday. Despite ongoing diplomatic tensions with the regime of Turkish President Recep Tayyip Erdoğan, at least 12 of the plots targeted Turkey, whose security agencies were able to stop potentially catastrophic attacks on its soil as a result. According to the report, the information that helped prevent the attacks was provided by the Mossad, Israel’s foreign intelligence organization, and the IDF’s Military Intelligence Directorate.

A year ago, as a reminder, an Iranian terrorist plot targeting Iranian dissidents in France was foiled with the help of Israeli intelligence. Prime Minister Benjamin Netanyahu said at the time that the attack “wasn’t thwarted by chance,” after reports surfaced that Belgian security services and their Western partners uncovered vast Iranian terrorist infrastructure set up in Europe to serve the Islamic Revolutionary Guard Corps’ elite black-ops arm, the Quds Force.

Three people were arrested, including an Iranian diplomat, on suspicion of plotting to bomb a meeting of an exiled Iranian opposition group in France.