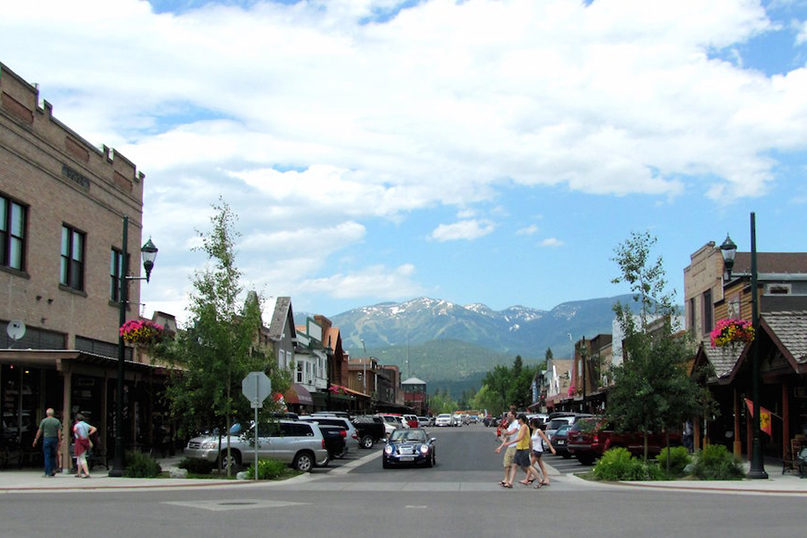 (JTA) – Fliers bearing white nationalist language and hate speech were circulated to businesses in Whitefish, Montana on the first day of Rosh Hashanah. The fliers included code words like the number “88,” which stands for “Heil Hitler” (because H is the eighth letter of the alphabet) and “14 Words” which represents a 14-word statement asserting white supremacy that was created by white nationalist David Lane, who is specifically named on the flier, according to the network. Similar fliers appeared in Helena, Montana, over the weekend.

Neo-Nazi Andrew Anglin launched a campaign in December 2016 against Jews in Whitefish in which he published personal details and photos of Jewish residents, including a child. The campaign stemmed from a real estate dispute in Whitefish between Tanya Gersh, who is Jewish, and Sherry Spencer, the mother of white supremacist leader Richard Spencer. Gersh said that anonymous internet users harassed her family after Anglin revealed her home address and phone number, her husband’s business contact information and her son’s Twitter handle. Other Jewish families in Whitefish were also targeted. The Jewish population of the city is about 60.