Bar Refaeli gets community service for tax evasion, but mom is going to prison 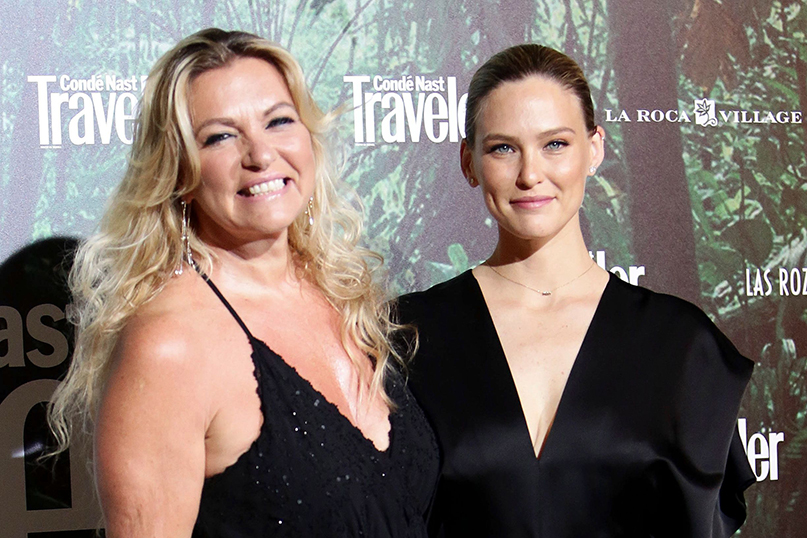 (JTA) – Bar Refaeli will perform community service, but the supermodel’s mother will spend 16 months in prison under a plea bargain they signed Tuesday with Israeli prosecutors for tax evasion. Each will pay a fine of about $720,000 and $2.3 million in back taxes. Tzipi Refaeli was her daughter’s business manager. Bar Refaeli says she didn’t know anything about the efforts made to conceal her earnings in 2009 and 2010. During those years, the supermodel claimed that her main residence was in the United States, where she shared a house with then-boyfriend Leonardo Di Caprio, and therefore she owed less in taxes to Israel. Tzipi Refaeli also is suspected of failing to report income of nearly $1 million from commissions she received as agent and by making deposits in foreign bank accounts on behalf of her daughter.