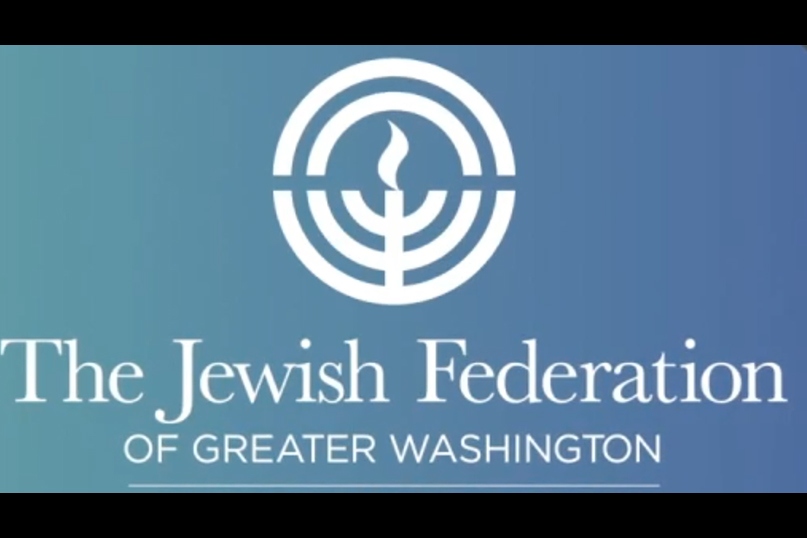 (Washington Jewish Week via JTA) — Federal and international law enforcement agencies are investigating the theft of $7.5 million from the United Jewish Endowment Fund, an arm of The Jewish Federation of Greater Washington, and diverted to international accounts.

The theft was discovered on Aug. 4, but made known to the federation’s board on Wednesday after federal law enforcement lifted a blackout on the information, federation CEO Gil Preuss said.

Preuss, federation President Mark Levitt and Deborah Ratner Salzberg, president of the United Jewish Endowment Fund, reiterated that message in an email to the federation’s board on Wednesday.

“We want to assure you that from our internal investigation to date, no donor information, no other agency funds or individual donor advised funds invested through the United Jewish Endowment Fund and no Annual Campaign or COVID-19 emergency funds of The Jewish Federation of Greater Washington were compromised,” it read.

Asked if there was evidence that the hacking was a hate crime, Preuss would not speculate.

He said he doesn’t believe “there was anyone internal to our organizations” who is a suspect. “We believe it’s an outside party.”

Since the coronavirus outbreak, federation staff has been working from home, often on personal computers, creating vulnerabilities that hackers may have taken advantage of, Preuss said.

Following the theft’s discovery, “nobody is working from home computers anymore,” he said. “Passwords have been changed.”

On Aug. 4, the email account of a federation employee was discovered to have been hacked. At that point, the extent of the hack was not known, Preuss said.

By the next day, he said, it was clear that the break-in allowed the hackers to steal the money.

The federation is working with insurers to help cover the loss.

“We are hoping, through legal counsel, that we will get most of the money back through insurance,” Preuss said.

He said the stolen $7.5 million “will not affect our budget and allocations.”

“We don’t expect it to have any impact on that side,” Preuss said.

In their letter, Preuss, Levitt and Salzberg sought to reassure the board of the measures they had taken to respond to the theft and prevent another.

“Working with a team of top legal and cybersecurity experts to contain the impact and fully investigate this theft,” they wrote. “We retained Baruch Weiss and Bob Winter of Arnold and Porter who are helping us pro bono to work with law enforcement, as well as our insurers, and to advise us more generally. Arnold and Porter’s pro bono policy is that they treat the job as if it is from their top client and they are getting paid. This work is in excellent hands.”

What the hacking has done is steal a month during a pandemic when the federation had to use its energies and work hours to respond to the theft “as opposed to doing our work, which is why we’re here.”

“I’m heartbroken that [the theft] has happened,” he said. “And I’m angry that it has taken us away from the work we should be doing.” 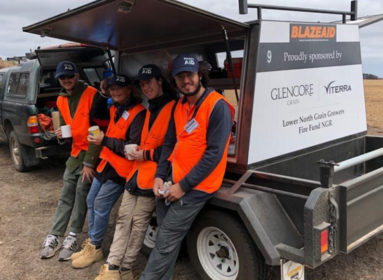