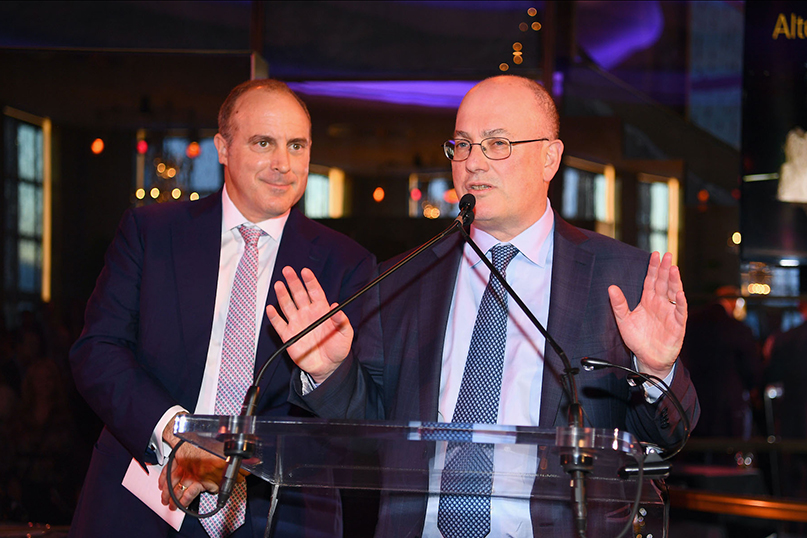 (JTA) — Jewish billionaire Steve Cohen is set to become the next owner of the New York Mets baseball team.

“I am excited to have reached an agreement with the Wilpon and Katz families to purchase the New York Mets,” Cohen said in a statement Monday.

Cohen, a hedge fund manager who grew up one of eight children in a Jewish family and whose father worked in New York’s garment district, had widely been expected to be the Mets’ next owner, as the Wilpons and Saul Katz — both Jewish — have looked for potential buyers over the past year.

But in February talks about the sale seemed to had stalled. Cohen said he had given the deal his “best shot.” At one point, former star player Alex Rodriguez and Jennifer Lopez, who are a couple, were among the interested buyers.

Cohen, who the Wall Street Journal has characterized as one of the industry’s most talented money managers, is valued around $14 billion, more than most sports franchise owners. His famed art collection is worth around $1 billion alone.

Cohen’s former wife once sued him in a case that involved insider trading allegations. The case was dropped in 2011.

Mets fans, many of them New York-area Jews, have long complained that Fred Wilpon and his son Jeff have refused to spend enough money to attract star players in their prime, keeping the team locked in a cycle of near-success and a lot of losing. Cohen is a life-long Mets fan who has said he will spend more than his predecessors to construct a winning team.

Many fans rejoiced on social media. 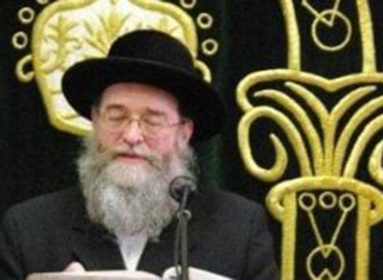 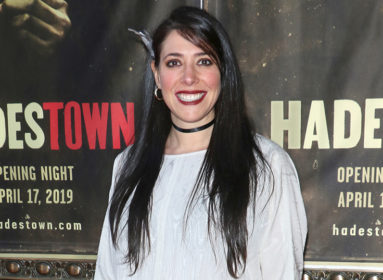