To mark his passage into adulthood, Noah Adelstein of Fairfield decided to help Aleh, Israel’s largest network of residential facilities for children with severe physical and cognitive disabilities, as his special bar mitzvah project.

Noah wanted to learn as much as possible about his new cause and share his special day with the children of Aleh, so he worked with Aleh and the Jewish National Fund (NJF) to arrange a special tour for his family of Aleh Negev, the organization’s largest facility. The tour included a private meeting with Major General (Res.) Doron Almog, chairman of Aleh Negev, and a celebratory lunch during which Dov Hirth of Aleh’s Bar/Bat Mitzvah Programming department presented Noah with a special plaque and gifts that had been handcrafted for him by the children of Aleh in their vocational workshops.  Having seen the amazing work that Aleh does firsthand, Noah is now committed to raising $5,000 for the cause. 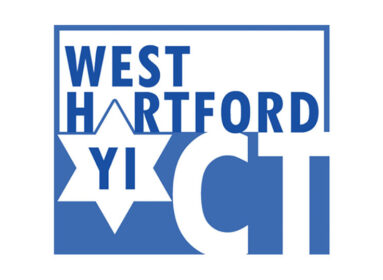