LONDON – Julian Assange, the founder of WikiLeaks, has accused British journalists, including the editor of the magazine “Private Eye,” of a Jewish-led conspiracy against him. Assange called “Private Eye” editor Ian Hislop with rambling allegations of a Jewish-led conspiracy to smear WikiLeaks and an attempt to deny WikiLeaks of financial contributions from the Jewish community. “Private Eye” had written a story about Assange colleague Israel Shamir, accusing him of denying the Holocaust. In his phone call to Hislop, who wrote about the exchange in “Private Eye,” Assange also accused three editors and writers with the newspaper “The Guardian” of being part of the conspiracy, although only one of the writers is Jewish.
Hislop wrote about the phone conversation with Assange on Twitter and Assange replied that Hislop’s story was “distrorted, invented or misremembered.” 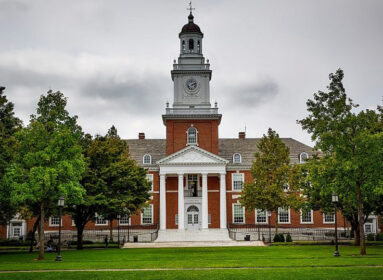 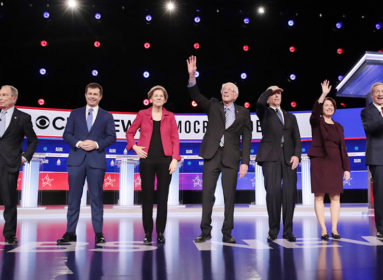