David Lederman, founder of Danver, Mass.-based Abiomed Inc., a manufacturer of medical implant devices, died Aug. 15 of pancreatic cancer. Lederman, a resident of Marblehead, Mass., was 68.
Lederman, who founded Abiomed 31 years ago, developed the AbioCor, the world’s first battery-powered artificial heart.
Lederman was born in Bogota, Colombia, in 1944. He studied engineering at Cornell University, where he received his bachelor’s, master’s and doctoral degrees. Besides his work in science, he was a writer and lectured widely on his scientific research. He founded a summer camp for children in the Israeli city of Sderot, which for several years was the target of rocket attacks from Gaza.
Funeral services for Lederman were held at Chabad of the North Shore in Swampscott, Mass.  He is survived by his wife Natalie, two children and 10 grandchildren. 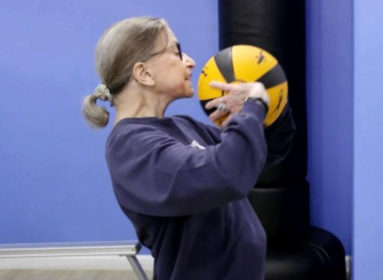